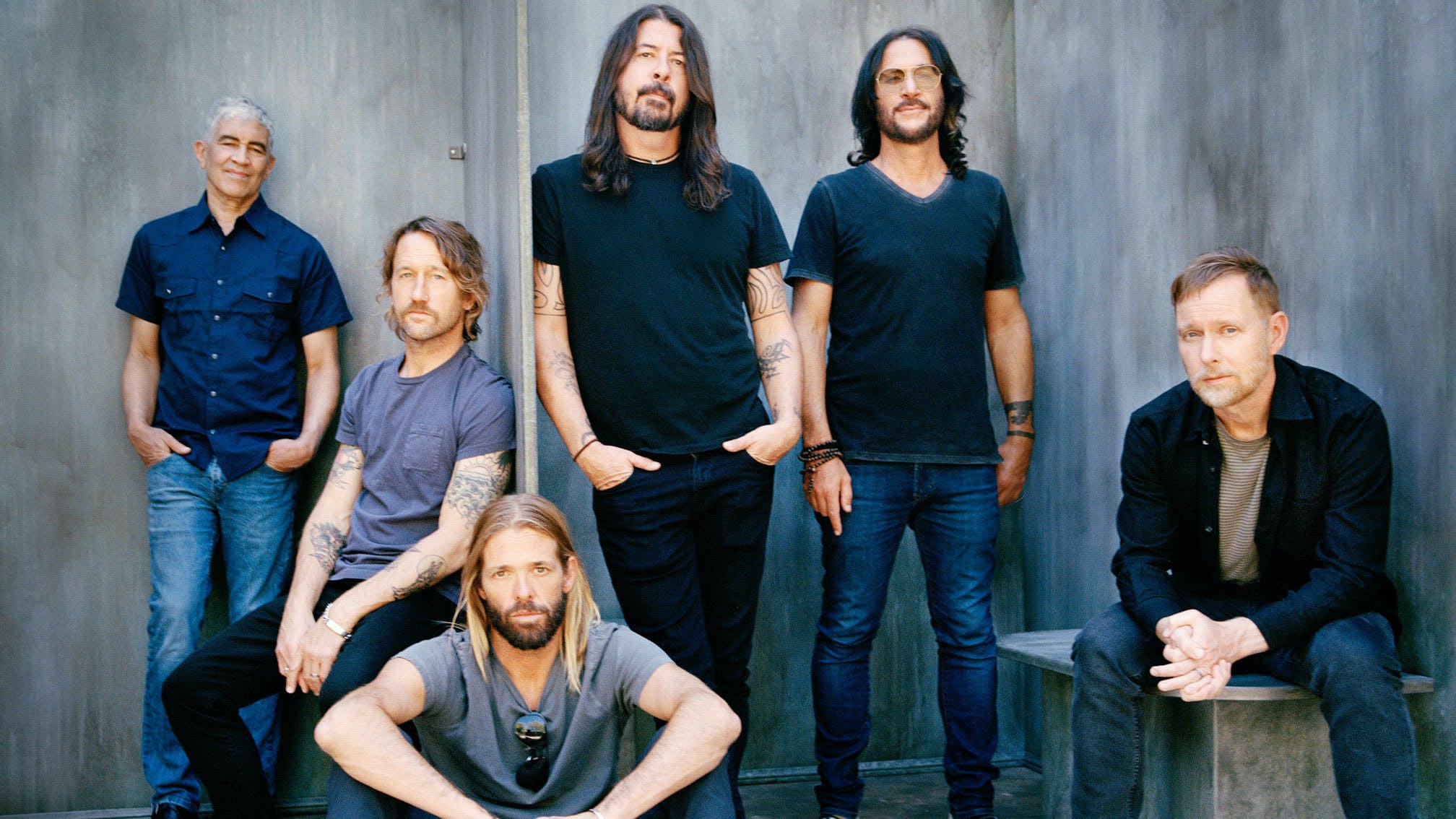 We’re just a couple of weeks away now from Foo Fighters’ Taylor Hawkins tribute show at London’s Wembley Stadium, and the band have announced that, for the many thousands who can’t attend, they’ll be able to watch it live via Paramount.

Foos and the Hawkins family have just confirmed a new partnership with the production company, meaning that the Taylor tribute will go out live across the world in its entirety on September 3. There will also be concert specials across the globe via CBS, MTV and Pluto TV, as well as on-demand access for those who can’t watch live at the time (see full info in the below poster).

The band have also added even more incredible guests to the line-up for both London and the U.S. tribute gig in Los Angeles later that month.

Check out the full list of names for Wembley on September 3:

And the line-up for the Kia Forum in LA on September 27:

Ahead of next month's Reading & Leeds, the festival have confirmed how attendees will have to "demonstrate their COVID-19 status" to gain entry.