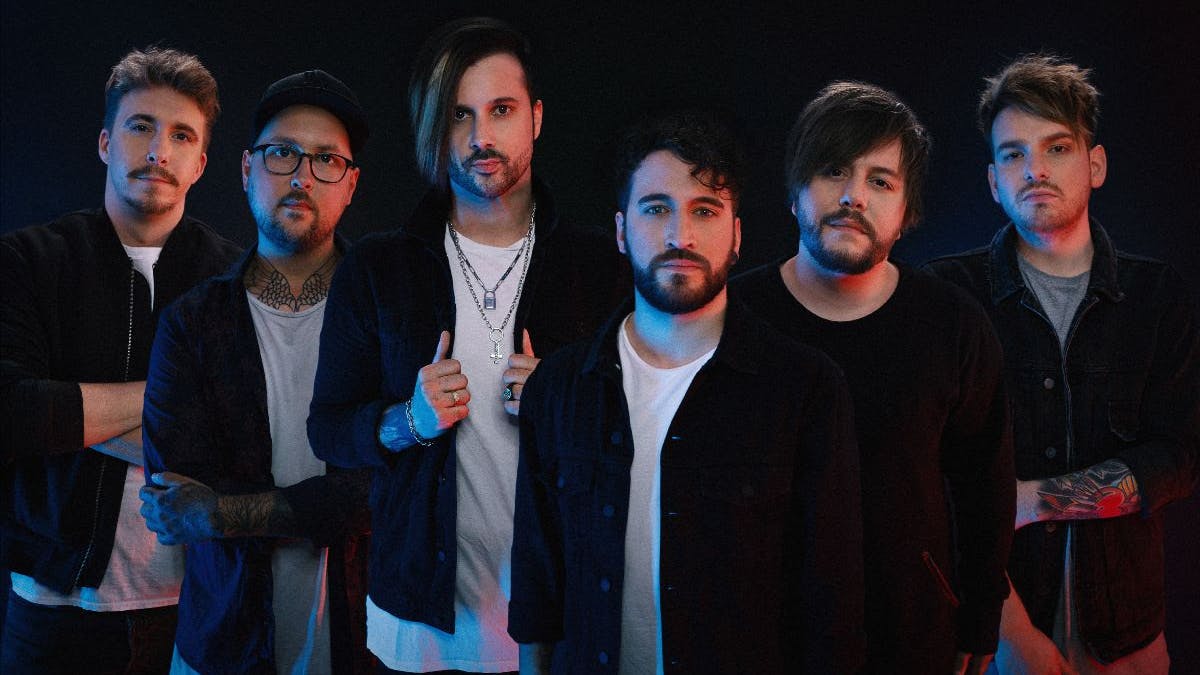 Electric Callboy were due to kick off their UK tour tomorrow at Rock City in Nottingham, but the hyperactive metalcore troupe have been forced to postpone their entire live run across the UK, Europe and the United States.

Just one day removed the Tekkno tour, the band have shared a statement regarding the postponement of the live dates and the health of vocalist Nico Sallach – which you can read below.

"Nico has been suffering from a very severe jaw and middle-ear infection for quite some time now. He has tried to get better between our shows and rehearsals, but it’s not working. The infection is coming back again and again. That’s why we already had to cancel the Blue Ridge Rock Fest two weeks ago.

"Unfortunately, our hopes for a swift recovery were not fulfilled, and we have no option but to move our shows in England, France, and the U.S. to new dates. We checked with every doctor we know, but they all say the same: no shows and especially no flying for Nico at the moment. Otherwise, he would risk permanent damage to his ear. That is a risk we definitely won’t take. We need Nico, and Nico needs his ears. And his ears need some time off.

There is not much we can do about that. We are super sorry and hope that you can support our decision. We were very excited to play those gigs and already put a lot effort in preparing them.

For the shows in England and France we will have new dates soon, meaning that the tickets stay valid. For the almost completely sold-out THE LEVEL UP Tour we had planned in the U.S., we have to cancel our participation and come up with new dates next year. Support the other bands on this tour and party with them!

Believe us: We can’t wait to cross the Atlantic and come back next year. That’s a promise."

Stay tuned to Kerrang! for all the information on the band's new tour dates.