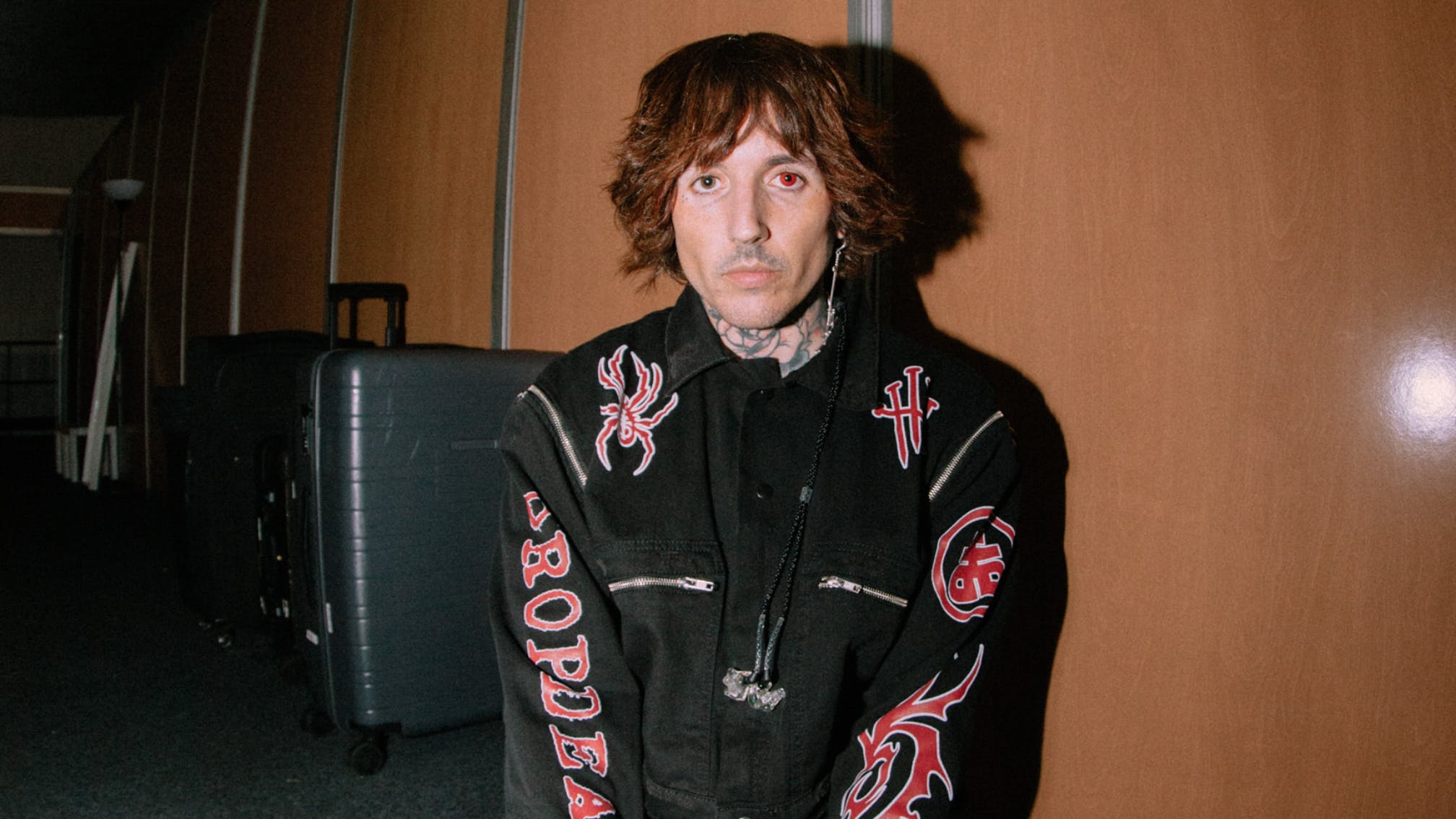 Get ready to reckon with your inner angels and demons as Oli Sykes summons a nightmarish reality in his existentially bleak new Drop Dead Clothing line.

Drop Dead Clothing’s latest warped concept dwells on the concept of the heavenly and hellish existence. Centred on the story of Topheth, Oli resurrects a horrifyingly original narrative built around a gory institute.

Speaking about the cult-like organisation, the Bring Me The Horizon frontman and Drop Dead founder says, “The institute houses other abducted children hand-picked from birth for their psychic powers and forced to become part of a process that leads inexorably to the decay and eventual death of their human selves.”

The institute, which subjects children to terrifying experiments, also seeks to weaponise the children’s abilities and, thus, create the ANGELSLAYERS. Building off this rebellious collection, the latest Drop Dead line includes futuristic T-shirts, skirts, tops, hoodies and jackets moulded around this dark concept.

“Thematically this collection has created a world inspired by the tech industry's powerful psychological mind manipulation tactics," says Oli. "Most people don’t realise that lurking behind their screens and phones is a giant laboratory of psychologists, neuroscientists, and social science experts who use their knowledge of psychological vulnerabilities to devise products that hijack their minds, hooking them with a drug-like power, for the purpose of profit or brainwashing. The ANGELSLAYERS represent a metaphor of this idea, a generation weaponised by shady operatives to believe what’s good is bad and what’s bad is good.

"The ideas and concepts [Drop Dead] wants to promote is a feeling of unity, community, and healthy obsessions and passions. With hope, we look to a future where we break away from the endless cycle that has been created.”

Drop Dead’s ANGELSLAYERS is all unisex and challenges the boundaries and binary of gender through its ideation of self-expression.

Drop Dead Clothing’s SS22 collection ANGELSLAYERS is out on 29 July.

READ THIS: The 20 greatest Bring Me The Horizon songs – ranked