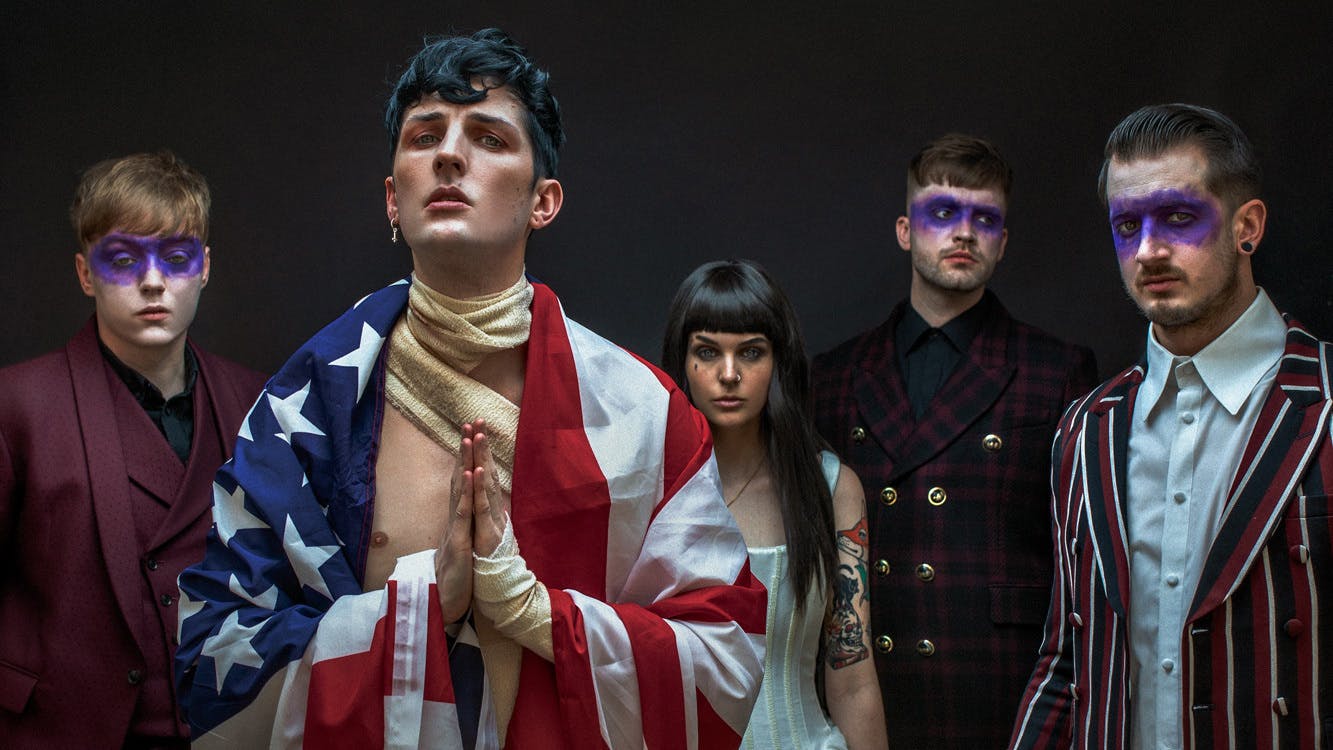 Creeper have just teased a special setlist for their upcoming show at RISEFEST.

The Southampton heroes will be performing an exclusive set billed The Weeping Widow, which will happen on the main stage of the Newcastle all-dayer and is described as “one-of-a-kind”.

Elsewhere, Frank Carter & The Rattlesnakes will headline the whole thing, and they’ll be joined on the bill by Boston Manor, Higher Power, VUKOVI, Cassyette and more.

“When we started RISE six years ago we always wanted to do something special for this city, whether it was making sure that the music was banging, the vibe was amazing or the drinks were cheap – and we created Newcastle’s biggest, award-winning alt club night!” say RISEFEST. “Now, six years later, we’ve worked hard enough to go even bigger and give Newcastle its very own modern alternative festival. Join us as we bring you some of the biggest names in the UK alternative scene, across two stages in one day!”

Read this: From David Bowie to Ozzy Osbourne: The icons who inspired Creeper’s Will Gould