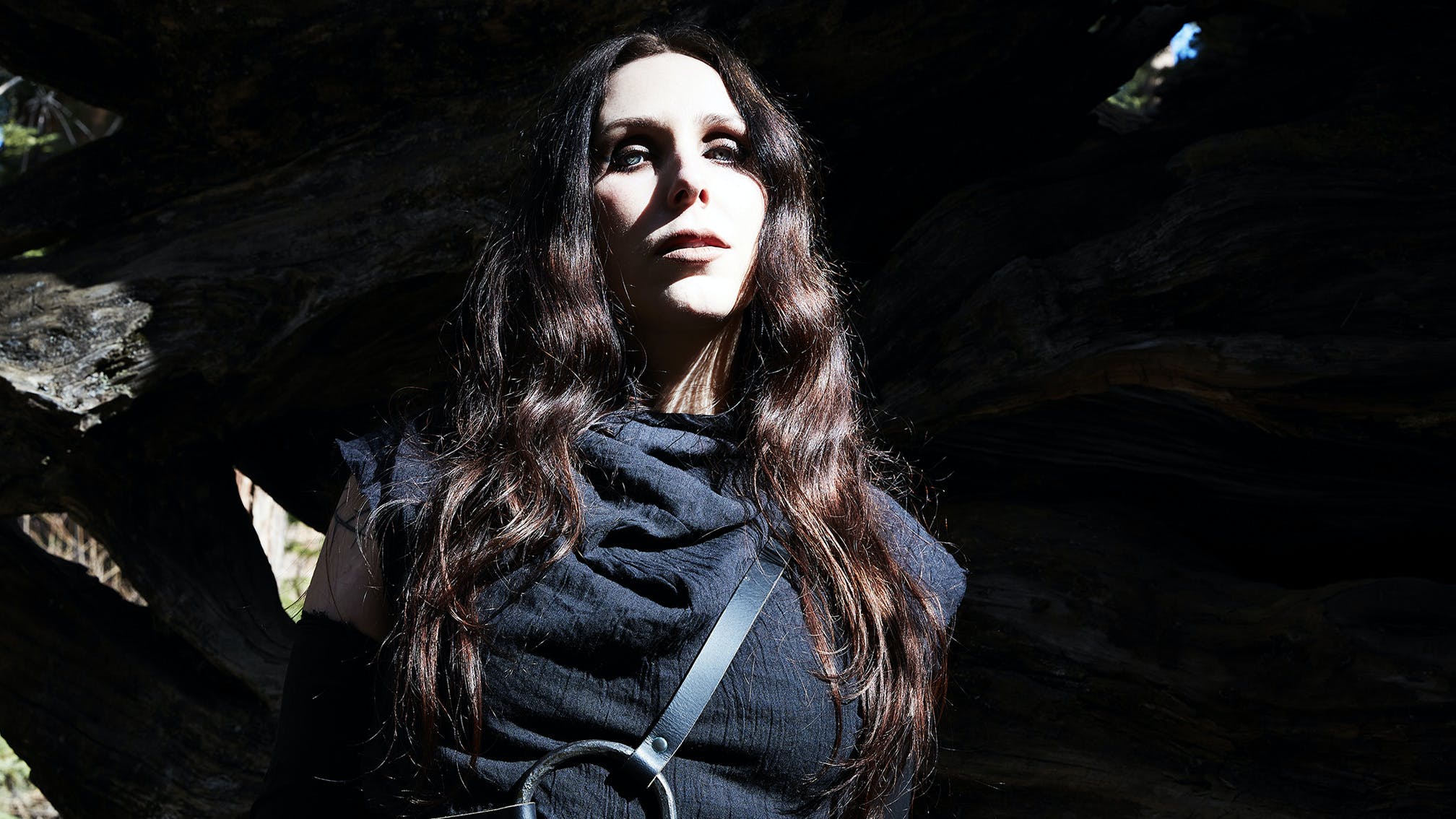 "It has been such an honour and delight to be involved in this whole project, from contributing a song to the soundtrack, to voicing Wonder Woman for the DC Comics Sonic Metalverse episodes," she says.

"I really love the story and artwork of this Dark Nights: Death Metal series, and felt really drawn to Diana’s part in the story – her strength and perspective. There’s this moment in the first comic book issue where she meets with Wally West and he’s so drained from his travels and all he’s had to do.

"I picked up on this intimate energy between them that felt almost romantic, but more just like two old friends who have an understanding between them – a moment of comfort and respite amongst all the fighting and chaos. I ended up writing this song about that encounter.

"Working with Tyler Bates on Diana was a great experience. He’s obviously so killer at creating music that feels like the soundtrack to your own movie, so between him and my co-producer Ben Chisholm there was this elevated sonic landscape surrounding the song that just brought it to a different level.”

The Dark Nights: Death Metal soundtrack will be released digitally on June 18, and physically on July 16, via Loma Vista Recordings.

Jacob Bannon and Chelsea Wolfe take you inside Bloodmoon

Following a handful shows in 2016, Converge's Bloodmoon project has now been fully realised with a superbly powerful record featuring Chelsea Wolfe, Ben Chisholm, and Stephen Brodsky. Here, Chelsea and Converge vocalist Jacob Bannon take us through the record's inception and what we can expect going forward...

Hardcore legends Converge jam with Chelsea Wolfe and Cave In to expand their horizons on collaborative album Bloodmoon: I…

Converge "fire on all cylinders" on new Bloodmoon single Coil

The second single from Bloodmoon: I is here! Listen to Converge's new track, Coil, with Chelsea Wolfe, Ben Chisholm and Stephen Brodsky…

Following a 2016 collaboration at Roadburn, Converge – plus Chelsea Wolfe, Ben Chisolm and Cave In's Stephen Brodsky – are releasing an 11-song Bloodmoon: I LP later this year…