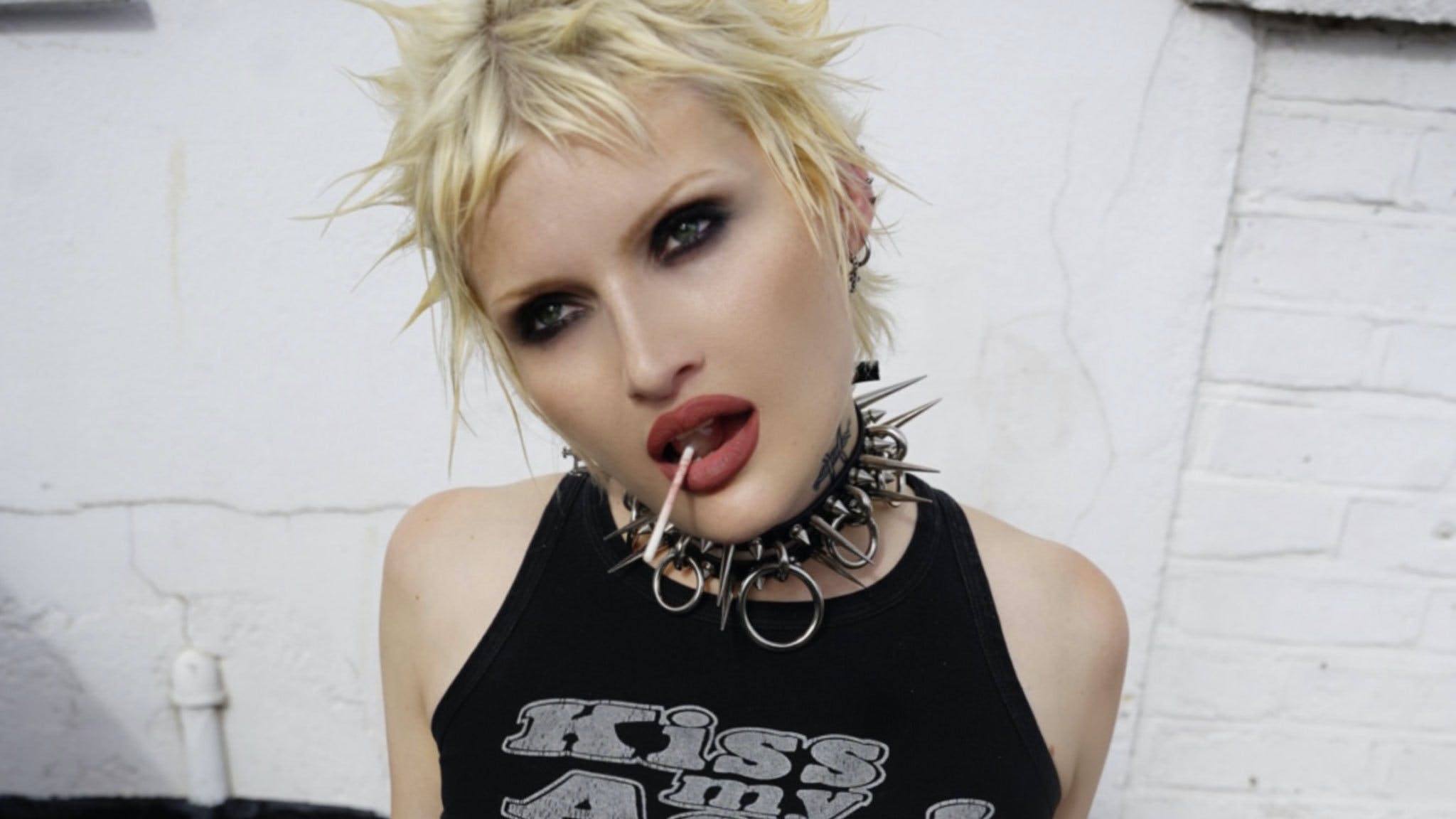 The musician’s powerful new effort is taken from her just-announced debut mixtape, Sad Girl, which is due out on November 10 via her independent label Devil Land.

Listen to September Rain below:

And catch Cassyette on the Sad Girl Summer tour this month at the following:

Read this: Cassyette: “When you cross genres, you end up with something new and futuristic”

The Sound Of 2023: The new artists changing heavy music

From fuzzy garage-rock and razorwire hardcore to infectious alt.pop and self-described bimbocore, 2023 has a lot to offer. Here’s our pick of the rising stars who’ll carry alternative music onwards and upwards over the next 12 months…

Cassyette shares that she hopes her debut mixtape “can remind anyone who’s going through the thick of it that they are not alone and those experiences we share will only make us stronger”.

In pictures: Inside Spotify’s misfits 2.0 Anti-Prom

Suited and booted we headed down to Spotify’s Anti-Prom to find a community of misfits living their best lives and putting our wardrobe to shame. Take a look for yourselves…

Cassyette, Nova Twins, lozeak and more will appear at Spotify’s misfits 2.0 Anti-Prom, taking place in London at the end of the month.