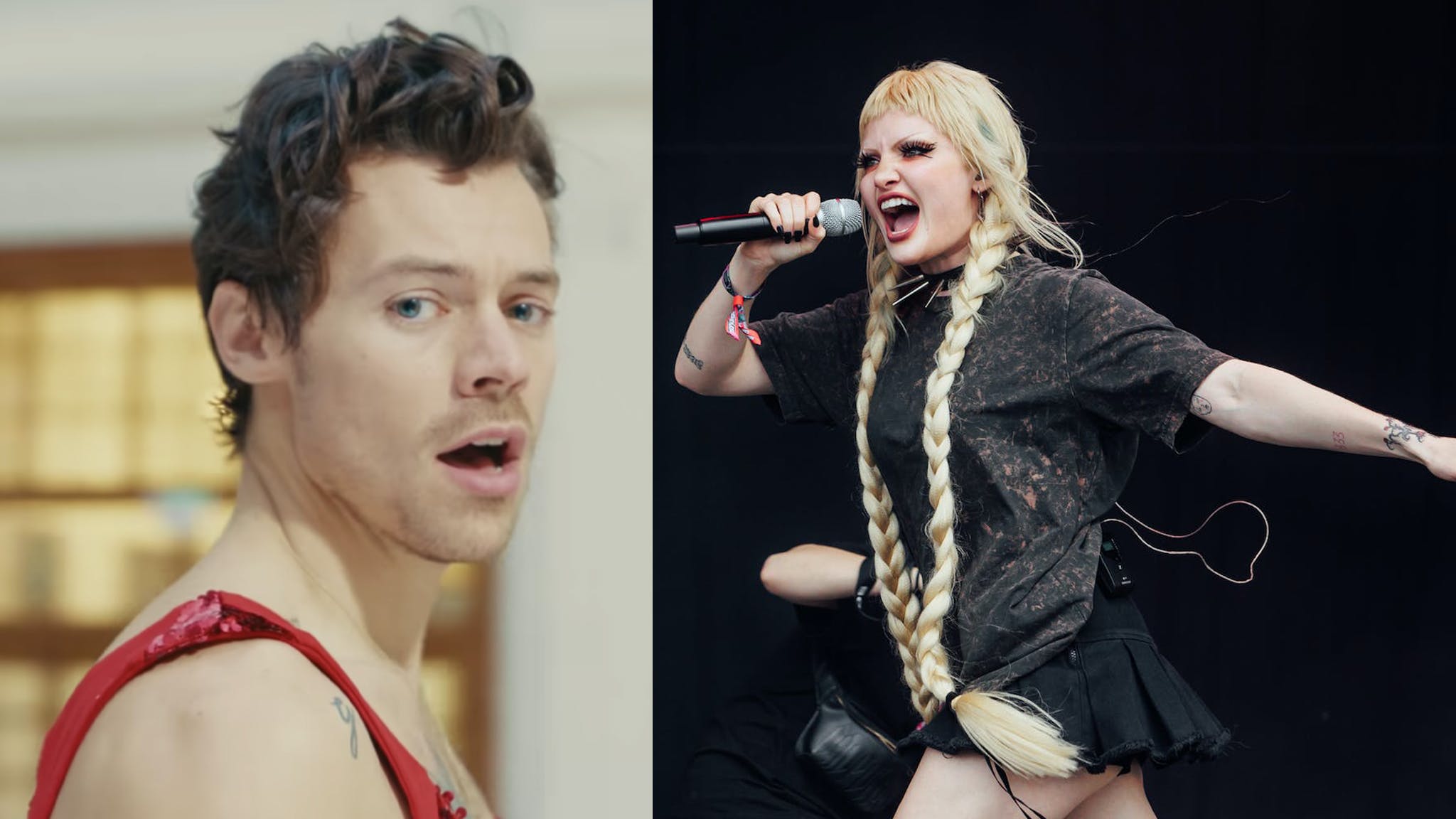 After sharing a viral alternative take on My Chemical Romance’s I’m Not Okay earlier in the year (before supporting the New Jersey emo titans on their UK tour), Cassyette is back with another cover that really tugs on the heartstrings.

This time around the alt. star has covered one of the biggest pop songs of the year: Harry Styles’ As It Was. Cassyette shared her more orchestral, stripped-back version for BBC Radio 1 Future Sounds last night (August 3), having performed the track at the iconic Maida Vale in London. “I covered Harry Styles’ As It was on BBC Radio 1 live at Maida Vale tonight on with Jack Saunders,” she tweeted along with a snippet of the cover. “Loving this song sm!”

Speaking to Jack on the show, Cassyette explained: “I just think it’s such a beautiful song; it’s so well written and it’s got such a deep meaning. I guess I just really connected with it. So I instantly was like, ‘Oh this’ll be great – let’s pull it apart.’ It’s been a really fun one to do ’cause I feel like it’s quite different to the original version.”

Catch Cassyette on the Sad Girl Summer tour at the following:

If you want an idea of what to expect, watch Cassyette in The K! Pit:

Read this: Cassyette: “When you cross genres, you end up with something new and futuristic”

Cassyette shares that she hopes her debut mixtape “can remind anyone who’s going through the thick of it that they are not alone and those experiences we share will only make us stronger”.

In pictures: Inside Spotify’s misfits 2.0 Anti-Prom

Suited and booted we headed down to Spotify’s Anti-Prom to find a community of misfits living their best lives and putting our wardrobe to shame. Take a look for yourselves…

Cassyette, Nova Twins, lozeak and more will appear at Spotify’s misfits 2.0 Anti-Prom, taking place in London at the end of the month.