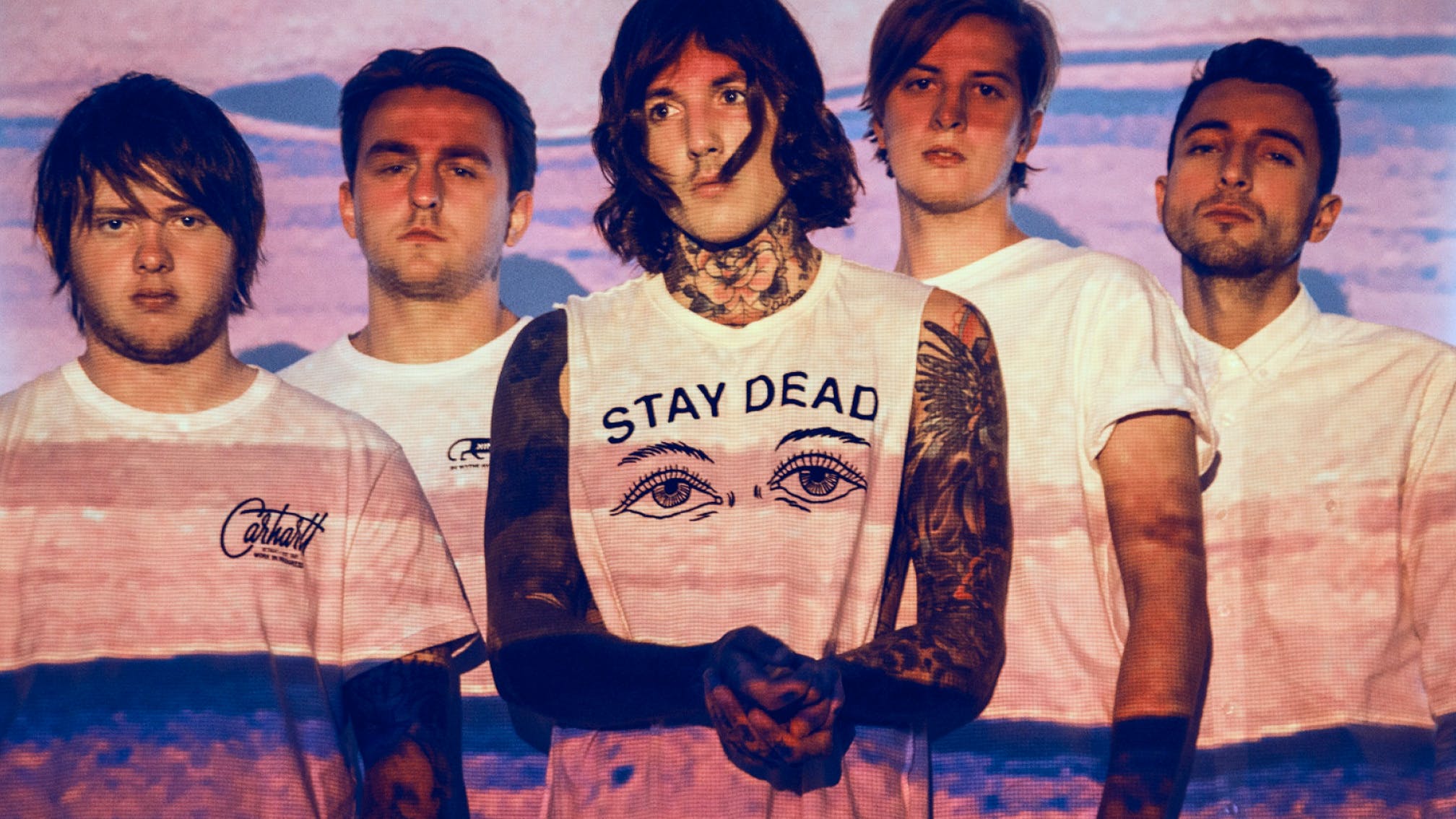 Bring Me The Horizon are no strangers to accolades. For their latest achievement, the band have scored over 400,000 sales on their fan-favourite track, Can You Feel My Heart?, which appears on the 2013 album Sempiternal.

The certification has been confirmed by the British Phonographic Industry, and is dated July 15, 2022 – but this isn't Bring Me's first time being certified. The same record is host to several others – with singles Sleepwalking and Shadow Moses having previously been certified Silver. Sempiternal itself is also certified Gold for selling more than 100,000 units.

On top of that, in 2020, Bring Me The Horizon’s single Throne – taken from the 2015 album That’s The Spirit – achieved hit Gold status. Clearly, they know how to make lasting anthems…

Speaking to Kerrang!, frontman Oli Sykes recently explained how genre has never gotten in the way of their ambition: "There's still a bunch of boxes you want to tick: you want to keep some heavy stuff, but you also want to explore other sounds for yourself, you want each record to feel a bit different. So it sometimes feels a bit like trying to thread the eye of a needle a little bit.”

Check out Bring Me The Horizon's newly-minted Gold hit Can You Feel My Heart? below:

Read this: Bring Me The Horizon: The rebirth of rock’s great innovators