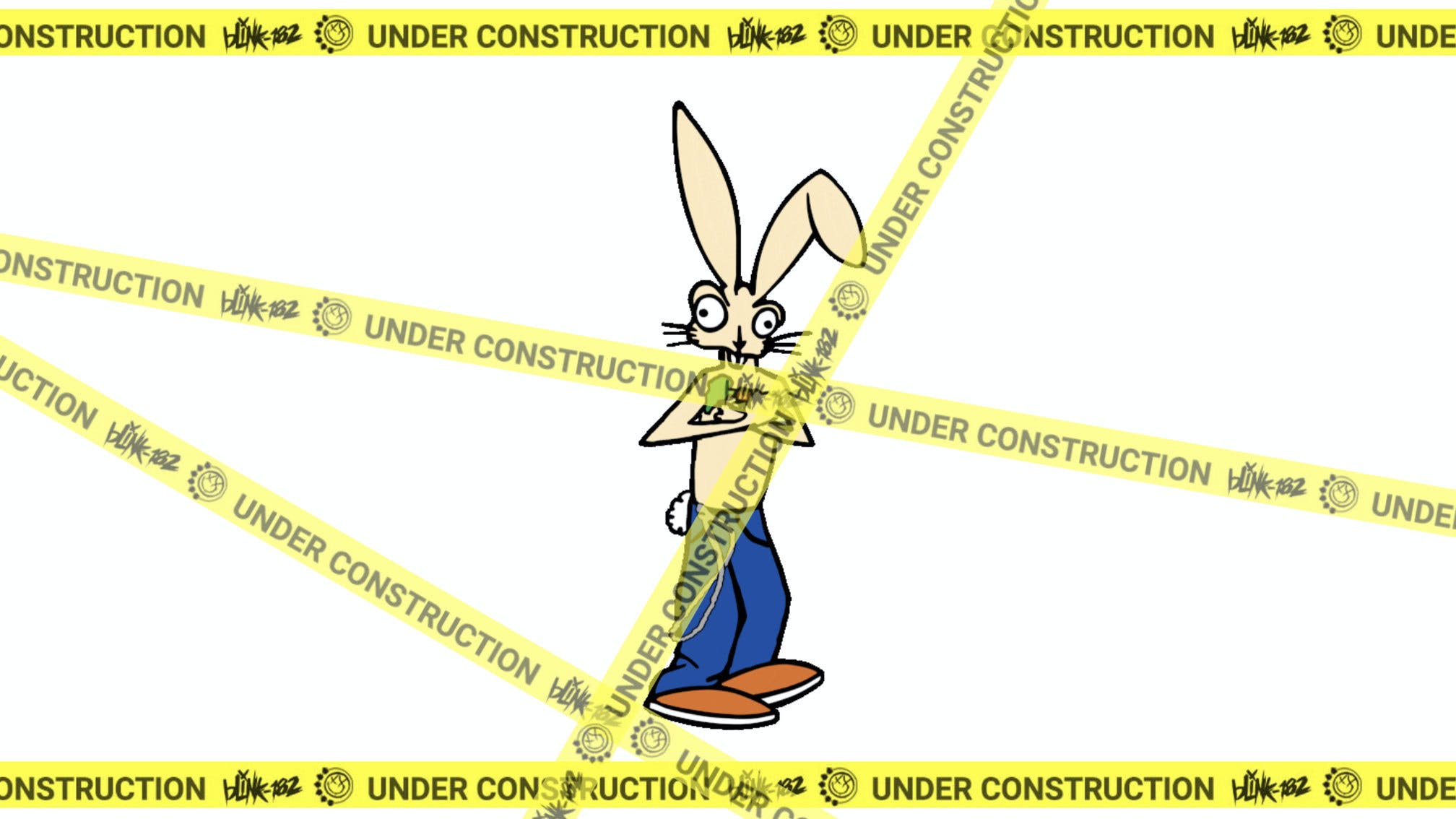 It’s been a couple of months since everyone thought former frontman Tom DeLonge was hinting that he’d rejoined blink-182, and now the pop-punk icons are doing what all bands do when there’s a big announcement coming: some good ol’ social media and real-world teasing.

In the online sphere, the band (in whatever form – whether that’s blink with Tom or Matt Skiba, we don’t know), have completely wiped their Instagram, while their website is ‘under construction’ as they are ‘hard at work’. Elsewhere, on Twitter, for some reason they’ve liked a few old tweets from 2013, and also updated their bio to ‘Crappy Punk Rock since 1992’ (apparently their bio used to have the names of the members).

Plus, on streaming services their promo shot featuring Matt has now been changed to the blink logo…

Meanwhile, in actual real life, several fans across the globe have spotted new blink-182 posters – some of which are the same 182 INDUSTRIES ad, while others are much less vulgar: they’re the band logo in black and white.

Remember, following the summer’s speculation, bassist Mark Hoppus told fans: “If and when blink has any announcement about anything, you will hear it here or from the official blink-182 outlets. Not teased on a radio station like ‘tune in for a major announcement… Tom tagged Mark in a photo from two decades ago.’”

Well, this does all seem pretty official…?!