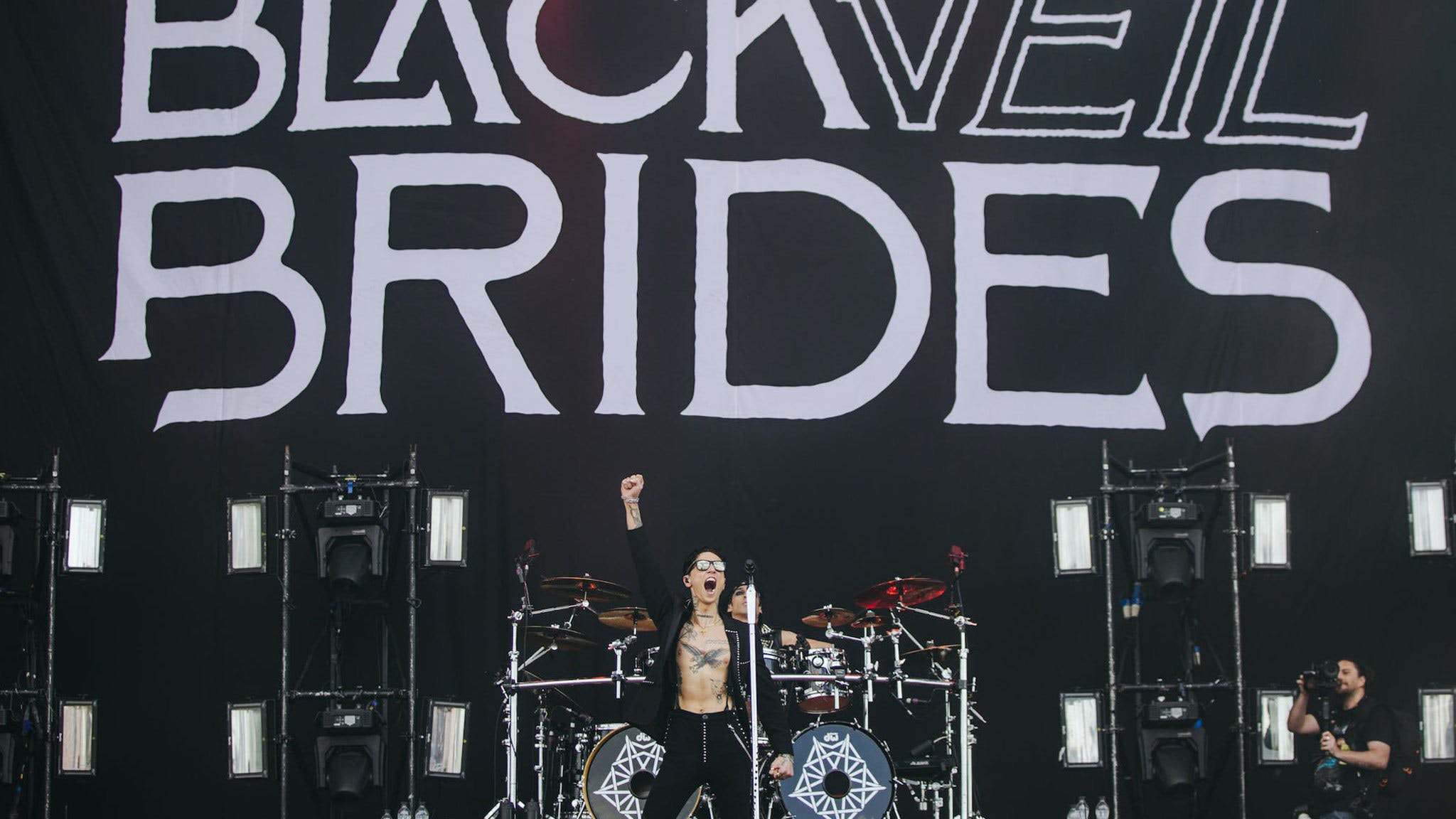 The band will be returning to the UK next February for a nine-date run, kicking off at Norwich’s UEA before stopping off in Bristol, Birmingham, Nottingham, Newcastle, Glasgow, Manchester and Southampton, and then wrapping up at London’s Troxy. Tickets go on sale this Friday, October 28, at 9am.

Speaking about The Mourning and its impact on the band post-pandemic, frontman Andy Biersack enthuses: “A lot of this record touches on how galvanised we felt coming out of a very tumultuous few years as a band. It is a genuine representation of how re-energised we feel. Not only as musicians, but also as friends.

“The making of our previous record The Phantom Tomorrow with Erik Ron was one of the greatest experiences we’ve had collectively in the studio. The reception to that album was so passionate from the BVB Army that we felt like it was a no brainer to continue writing and recording with Erik and Anthony.

“This is how we came to put together this EP that I think is a great illustration of where we are as a band and where we want to continue to go musically moving forward. It’s pissed off, hopeful, introspective, honest and above all else something we are extremely proud to release.”

Catch BVB at the following:

Read this: Andy Biersack: The rise of rock’s great antihero

The 2021 Readers’ Poll Results: What has ruled your year?

From the year’s best albums and music videos, to movies and podcasts, here’s what has been helping you survive 2021…

A Day To Remember, Code Orange, Mastodon and more for Download Festival 2022

Download Festival have announced A Day To Remember, Code Orange, Mastodon and a further 17 bands for 2022, plus day splits!