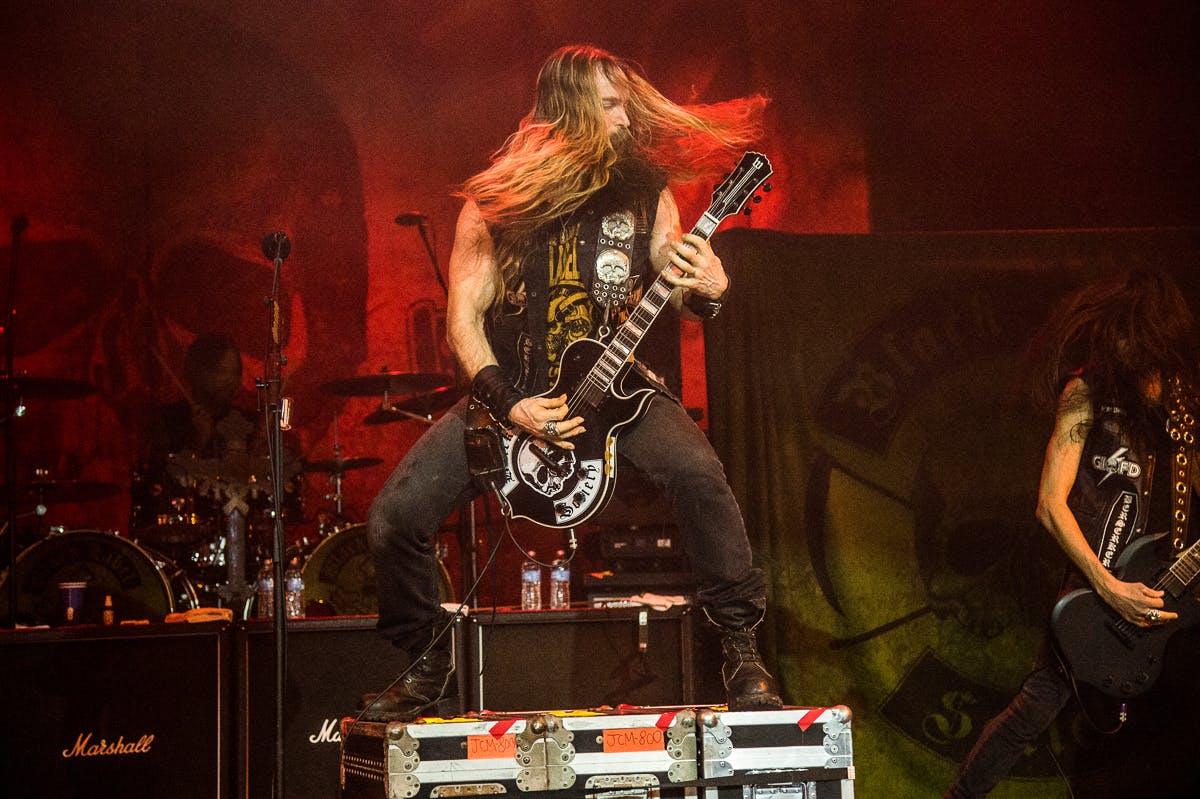 No shade, but let's be honest: when one thinks about Black Label Society, the biker metal act led by longtime Ozzy guitarist Zakk Wylde, one imagines a bill filled with bluesy biker rock. There are embroidered jeans involved, maybe a praying-hands neck tattoo. But Black Label have just announced a series of North American tour dates, and they're heading out with a surprisingly diverse -- and brutal -- line-up of openers.

Touring with the band will be Michigan melodeath favorites The Black Dahlia Murder and New Zealand groove metal upstarts Alien Weaponry, both of whom bring uniquely macabre and vicious takes on metal to the fold, respectively. The former writes killer mosh-along tracks about werewolves, while the latter writes jaunty bass-heavy thrash with lyrics sung in New Zealand's native Māori language. So while they're not the openers one might have guessed Black Label would take out with them, it still proves to be a sweaty blast.

Catch the insane riff storm at one of the dates below:

When Kerrang! caught up with Alien Weaponry on their first U.S. tour supporting Ministry, 16-year-old vocalist Lewis de Jong said, "The U.S. has been really surreal because it’s like coming to a movie. Everywhere you go, it’s like, ‘I’ve seen this place before!’ For us, because we’re so far away from everything, it’s just a really cool thing to be able to come over here to what, to a lot of people, would be the main center of the world. Everything kind of revolves around the U.S.and U.S. culture and everything. With New Zealand, it’s like, ‘Oh, that’s Lord of the Rings.’”