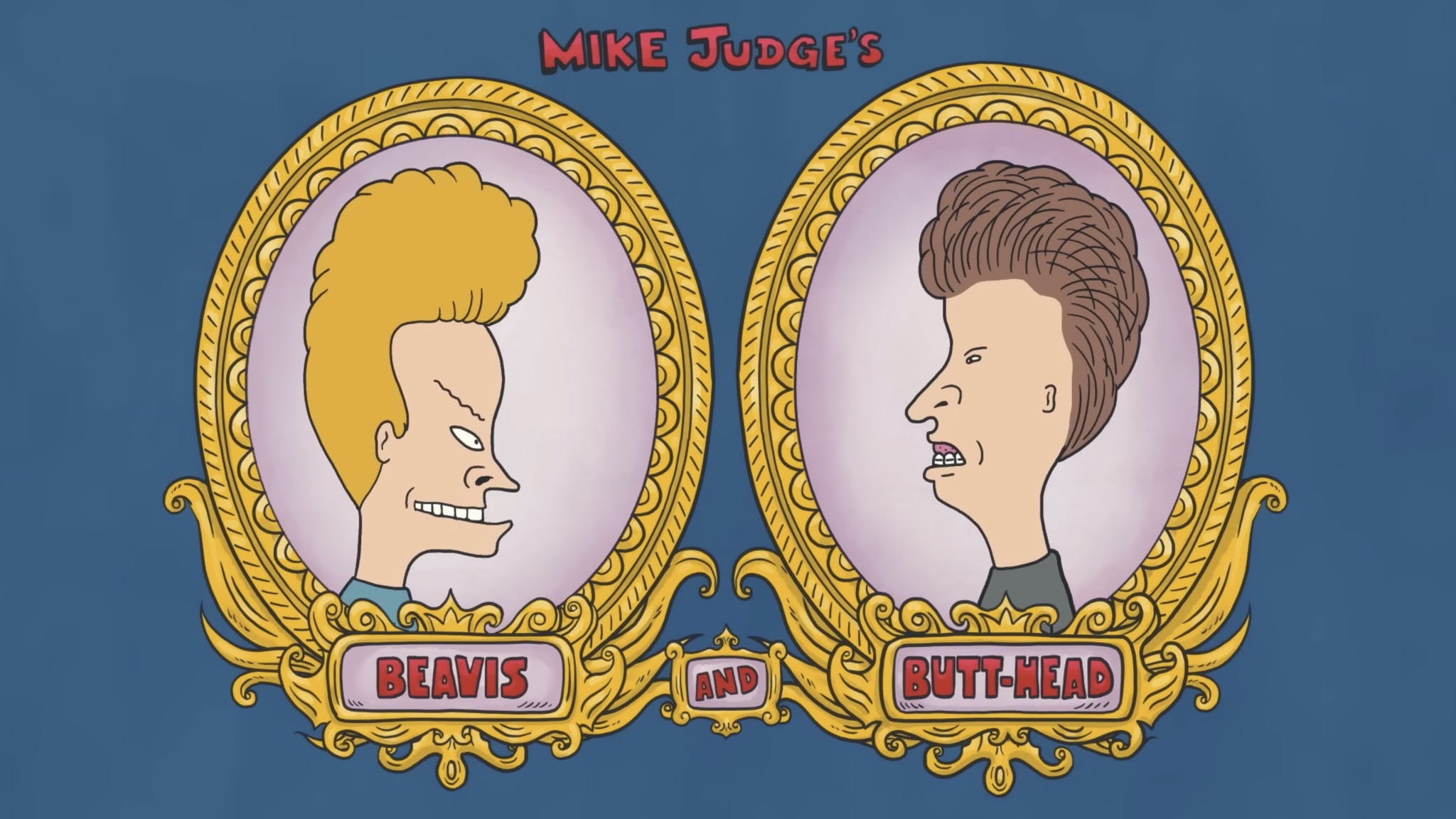 Having roasted plenty of music videos in their time, it has been revealed which artists Beavis and Butt-Head will be setting their sights on in the new reboot of the show (which arrives tomorrow, August 4).

According to Pitchfork, the duo will be taking a look at promos by Post Malone, Olivia Rodrigo, Tyler, The Creator, Camila Cabello, Cale Dodds, CNCO, and BTS in their upcoming Paramount+ comeback – and they’ll be adjusting with the times, too, also looking at YouTube videos and even TikToks.

In an interview with IndieWire, creator Mike Judge said of diving into this new, modern media landscape, and reflecting it in Beavis And Butt-Head: “I’m just as much of a sucker as anyone when it comes to watching dumb stuff on YouTube, although the stuff that was selected for this show might not have crossed paths with me as often as it does for the younger people who work for me. It’s pretty fun when you find something and there’s an angle on it, like the TikTok on creating prison ink tattoo. It was pretty fun to imitate that guy as Beavis and Butt-Head. I’m really just looking for anything that would be funny for them to talk about. I’m not critiquing it.”

Check out an exclusive new clip below:

Read this: “‘Sucks’ isn’t strong enough a word to describe this crap”: Beavis And Butt-Head’s 10 most savage reviews

Iconic rock band Red Hot Chili Peppers are teaming up with Post Malone for dates across New Zealand and Australia next year.

Green Day, Post Malone and SZA are set to headline this year’s Outside Lands, which takes place at Golden Gate Park in San Francisco…