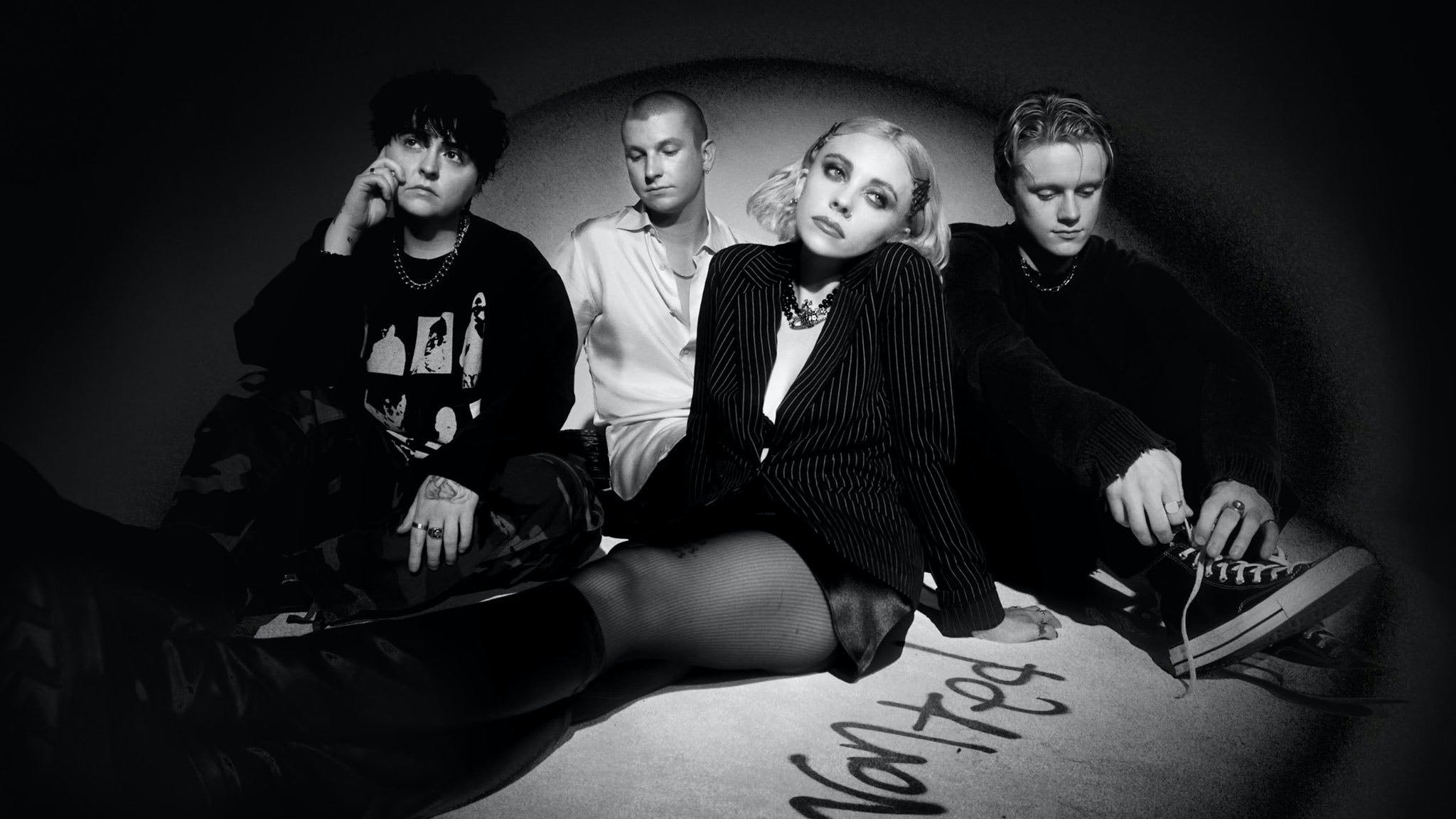 Listening to Pale Waves’ first two records, 2018’s My Mind Makes Noises and last year’s Who Am I?, some critics suggested the Manchester quartet wore their influences a little too obviously. The fact they’re still guilty of that on this third offering isn’t cause for concern, though, as there’s some serious currency in their level of conviction. Plus, they’ve shaken things up in other ways.

The music is a spry sugar rush of squeaky clean riffs and melodies that are easy to love but hard to forget. The likes of Jealousy and You’re So Vain brim with attitude, even if any spikiness is blunted by the production. Despite this overabundance of polish, this is still the most rocking Pale Waves have sounded, largely because Unwanted takes all of the characteristics of the band’s sound and ratchets them up another grandstanding level – more a makeover than out-and-out reinvention.

It’s the pacier moments that make up the bulk of the highlights, but there are other areas of interest. Unwanted seems determined to be lots of different things to different people, ticking boxes left, right and centre in a way that seems ambitious rather than cynical, while mostly delivering on its multitude of promises. Soul-baring ballads The Hard Way and Without You reveal the breadth of their pop ambitions and the larger venues they’re eyeing for the future. Big spaces call for big songs, though, and big songs call for big sentiments, which Unwanted has plenty of, exploring notions of self-acceptance, loss, betrayal and much more. And while that lyricism may sometimes be a little too broad in its strokes to pierce more weathered hearts, it’s impossible not to be won over by singer Heather Baron-Gracie’s charisma and delivery.

There’s no doubt that Unwanted is an important record for Pale Waves, though in pivoting to a more alt-rock sound, the band may open themselves up to accusations of musical opportunism from a discerning audience who can smell fakery a mile off. Sampling the fruits of this new chapter, however, suggests Pale Waves are going to win people over. They’re doing what they love for the good of others and making hugely enjoyable music in the process. You don’t get more real than that.

Unwanted is released on August 12 via Dirty Hit

Read this: Pale Waves: “If you try to be someone else you’re just going to fuck up”

Get your signed copy of Pale Waves’ new album Unwanted

Pale Waves: “If you try to be someone else you’re just going to f*ck up”

Reinvention isn’t unfamiliar to Pale Waves. Spending half a decade on the road, the Mancunian mob have been carefully and deliberately distilling their sound and aesthetic into its purest form. Now with new record Unwanted showcasing their new direction, we find the British rockers revelling in the self-discovery...

On top of releasing a new single, Pale Waves have also dropped dates for some exclusive UK in-store performances…