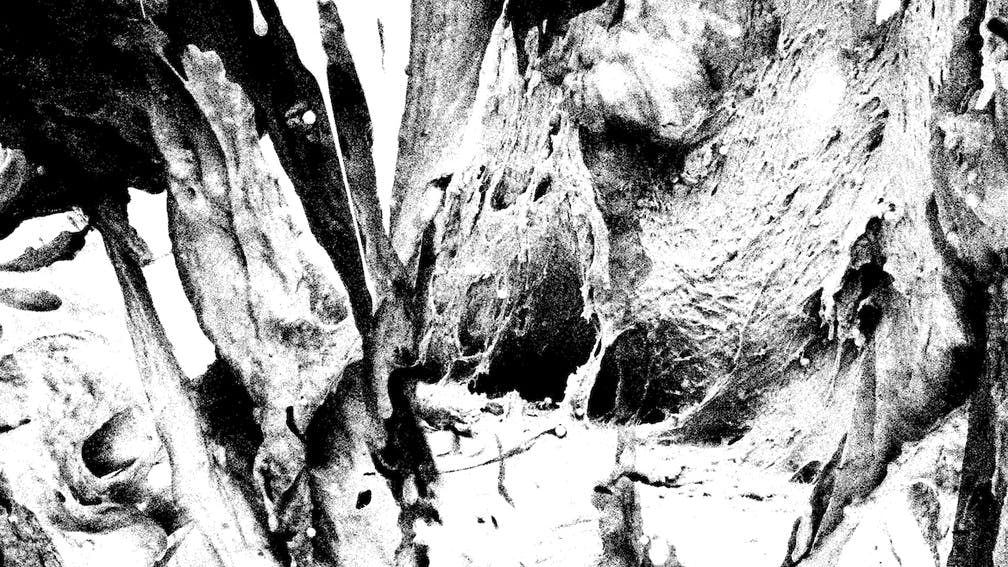 “Nasty music for nice people.” Other Half aren’t wrong with their appraisal of themselves, although they miss out that it’s also nasty music by nice people – often sounding pissed off and fed up, but not unpleasantly so. Like the rest of us, the likeable Norwich trio are just done with the bullshit of the here and now. On their brilliant second album, they’ve made something to scream about it to together.

Dealing largely in Pixies-ish brand of alt.punk, where smarts and sarcasm meet jagged, punky dissonance, and occasionally bursting into moments of wanton, jagged adrenaline not a million miles from Every Time I Die, this is a record that’s coolly intelligent and wildly energetic. It’s absolutely fantastic.

On opener Like A Dog, they outline their vibe early doors, as they announce that it’s ‘A bad time to be a bad guy’. On the fuming Who’s Got Guts, their aim is on the British class system, on Losing The Whip, it’s on the morbid spectacle of Prime Minister’s Questions, while Doom Logo rails against how easily and quickly venues and art spaces that take years of work and love to build up can be lost. It’s a state of the Brexit-Britain address delivered through creatively fecund noise, bursting with barbed energy, all articulated through the ace shared vocals of guitarist Cal Hudson and bassist Sophie Porter.

For fans of: Every Time I Die, Pixies, Petrol Girls

Soft Action is released on December 2 via Big Scary Monsters