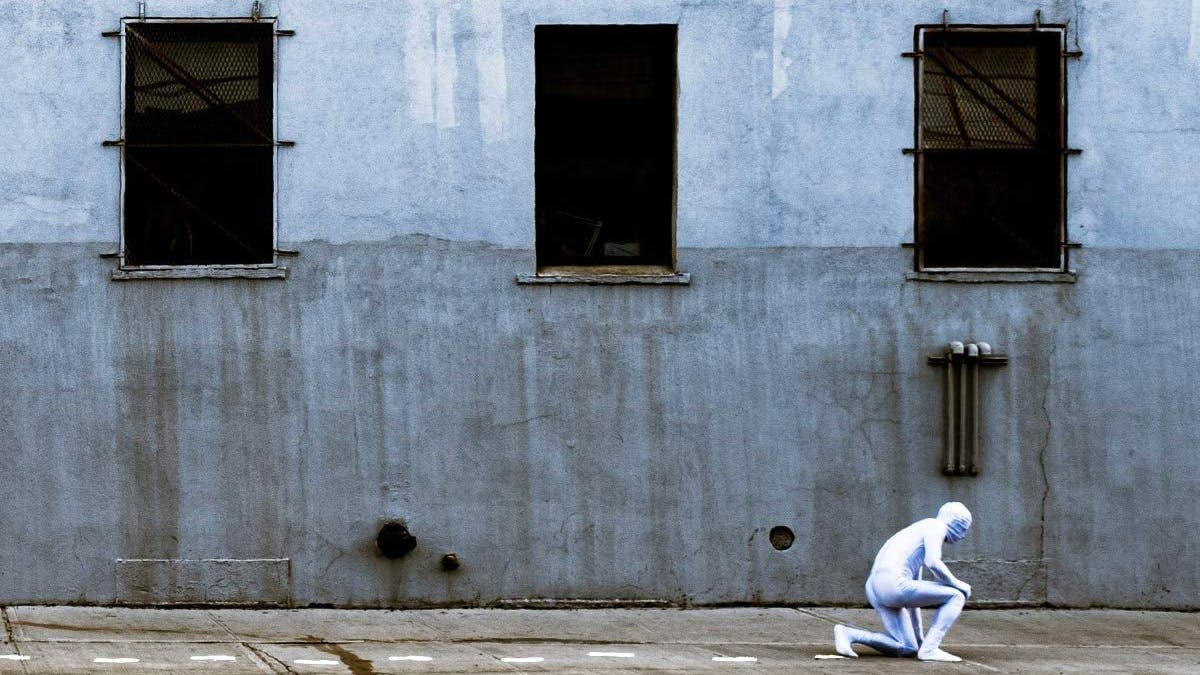 Our impatience for a return to normal may cause many to romanticise how good things were before the lockdown. Thankfully, or unfortunately, depending on how you look at things, Boston Manor are on hand to remind us it wasn’t much of a picnic then either. And while GLUE was made long before the coronavirus outbreak, its focus on seizing opportunities, however they come our way, to gain some perspective is strikingly pertinent.

Just as this period of adversity has brought out the finer qualities in human nature, so, too, has the personal chaos experienced by frontman Henry Cox resulting in an album darker, more cynical, and more beautiful than anyone could have predicted. GLUE understands we live in trying times, identifying the many challenges of this new decade, a global pandemic notwithstanding, via songs dense with meaning – on the surface signifying one thing, while acting as a prism through which to inspect the many angles.

Plasticine Dreams is, first and foremost, a breezy, Britpop-inspired look at the vacuity of fame and the futility of opinions for their own sake (‘I thought I had a point to make, but I don’t remember’). Dig deeper, though, and there’s the suggestion that some choose to embrace mundanity as a distraction from tomorrow’s concerns (like climate change). Meanwhile the melancholic On A High Ledge, as Henry explained to Kerrang! recently, processes the slow-burning trauma of witnessing a suicide as a child. Through the repeated thrum of its titular chorus, however, alongside the lyric ‘I don’t like playing with the other boys’, it also probes the precariousness of masculinity. It’s certainly an effective way to reframe the familiar; You, Me & The Class War likens widening fissures in society to a toxic relationship (‘What would you do to me if I open my mouth?')

In the wrong hands this juggling act would have ended up a bungled heap. What makes GLUE work so well, other than emotive compositions not settling on one style and the incisiveness of the writing, is the perspective Henry is coming from. He’s not some know-all claiming to have the answers to life’s big questions, he’s a bystander protecting his mental health by diarising the sadness, bemusement, and self-loathing life presents him with (describing himself as ‘an oil stain on the world’ on Terrible Love).

Ideas are only as effective as their delivery system, though, so it’s a good thing there is a raft of adhesive earworms that shimmer in moments of reflection (Stuck In The Mud) and lash out in times of anger (Only1). Being so musically and thematically rich, GLUE will be a lot of things to a lot of people, and therefore act as an enduring monument to being young and looking ahead in a world that doesn’t always seem to have, or want, a future. This is an album that simultaneously makes you sad and glad to be alive. Treasure it. Use it.