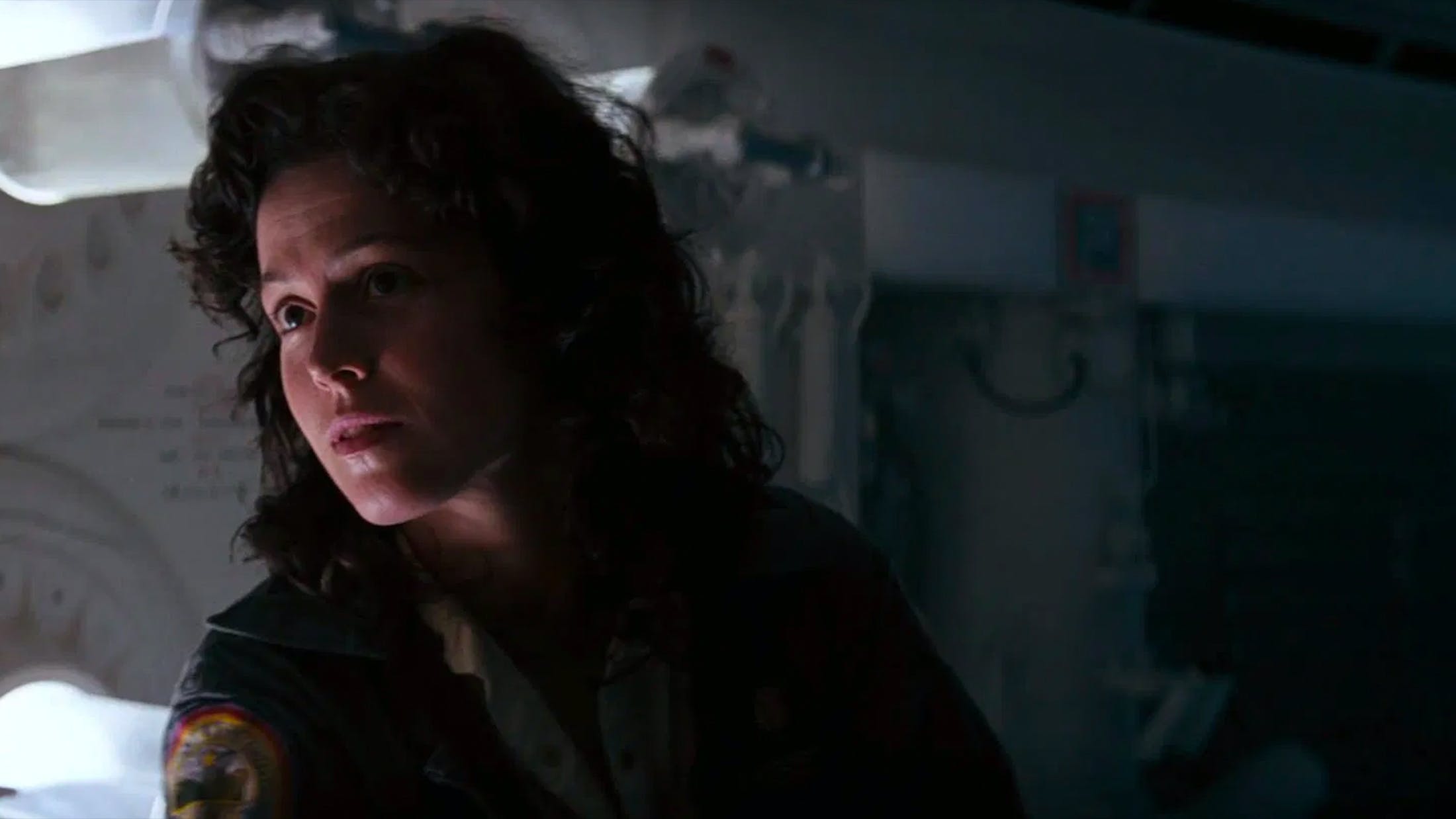 In 1979, a film originally envisioned as an affordable Star Wars clone hit cinemas in the UK and scared the hell out of British audiences. Equal parts slasher flick, psychological thriller, and jarring body horror epic, the film introduced audiences to both a new way of telling a classic scary story and a nightmarish monster the likes of which no-one had ever seen.

What director Ridley Scott and creature designer H.R. Giger didn’t know was that their creation would inspire some of the most brutal, disturbing music in the world. To this day, Alien is a landmark in horror cinema, and continues to haunt the minds of some of extreme metal’s most intense musicians.

“I was eight, and recall every science fiction and horror mag at the time featured [Alien] and foreboding imagery like I’d never seen before,” says Jeremy Wagner, guitarist for long-running death metal crew Broken Hope. “The imagery being a result of H.R. Giger’s brilliant designs and the genius of Ridley Scott.

"The horror, the science fiction angle, the visuals... there’s no movie like it. The movie’s tagline ‘In Space, No One Can Hear You Scream’ still sends a chill down my spine.”

Jeremy Wagner of Broken Hope with a life-size model of the Alien.

What set Alien apart from most horror movies of its time was its slow-burn pace and its bleak – if clumsy – view of the future. Unlike Star Wars, Alien doesn’t populate space with a society of political humans and relatable puppets – it’s quiet, it’s cold, and it goes on forever. The only people willing to venture out into the abyss are the blue-collar employees of Weyland-Yutani, better known as The Company, a corporation that seemingly owns the entire world and that is willing to sacrifice human lives at the drop of a hat. In this respect, the film illustrates a society much like the one most metalheads grew up in during the late ’70s and early ’80s – everyday people risking their lives at clunky, industrialised jobs for the sake of rich bureaucrats without a soul.

But what truly makes Alien an unmatched classic is the design of the titular creature by Swiss artist H.R. Giger. Somewhere between an android, a giant wasp, and the Grim Reaper himself, H.R.’s Alien (scientifically called the Xenomorph, which literally means 'foreign form') was an abomination unlike any other. The creature bled sulphuric acid, bred in a violent cycle of suffocation and dismemberment, and killed its victims with a flash of its unholy proboscis. For a generation of horror fans who were used to liquid-latex zombies and slow-moving werewolves, such an unorthodox demon was truly traumatising, all the more so because it came not from hell, but from space.

“There are a few memories from my youth that remain vivid to this day,” says Mike Hochins, guitarist for Canadian gore metal act VHS. “One of those memories is being completely terrified by the Xenomorph from the Alien franchise. That tension of not knowing where the creature is or the acid menacingly dripping from its jaws is still terrifying.”

H.R. Giger’s art – a mixture of bio-mechanical constructs and stygian sexuality – would later factor into heavy metal’s descent into extremity. Swiss black metal forefathers Celtic Frost used it on the cover and gatefold of their career-defining album To Mega Therion; the band’s frontman, Tom Gabriel Fischer, became his lifelong friend, and eventually worked with him again for the cover art of Triptykon.

Meanwhile, Korn frontman Jonathan Davis was so inspired by H.R. Giger’s work that he later commissioned a microphone stand from the artist. “Seeing Alien in the cinema when I was a kid, I was just like ‘Whoa!’ It blew me away,” he said after the artist's death in 2014. “It was just so dark. Then I discovered the Necronomicon [H.R. Giger’s first compendium] and that’s when I first became aware of him as an artist.”

Since its release in 1979, Alien has become a massive franchise, spawning brilliant sequels directed by James Cameron and David Fincher (as well as some less-brilliant cinematic collisions with the Predator franchise), as well as toys, video games, novels, comics, and more. The movie won the Academy Award for Best Visual Effects, and helped launch the career of Sigourney Weaver, whose character Ellen Ripley is considered by many to be the most crucial action heroine in sci-fi and horror. But for fans of rock and metal, it is most important as a film that, over four decades after its debut, can still scare the bejeezus out of viewers and lead their minds to dark corners of the universe, where to this day no-one can hear you scream.

HipDot’s new Korn palette features eight “tones inspired by this late ’90s album we all rock out to”.

Korn’s Jonathan Davis unveils his own premium pet brand, Freak On A Leash

Korn frontman Jonathan Davis has designed a new range of pet products, which pay “homage to the horror and rock music we love”.

I was at Woodstock ’99 and it destroyed my innocence

As the world stares in horror at Netflix’s new documentary Trainwreck, one Kerrang! writer recalls the blur of overflowing toilets, flaming buses, and bare breasts that was Woodstock ’99.

Netflix have dropped the new trailer for Woodstock ’99 docuseries Clusterf**k, featuring interviews with the likes of Korn’s Jonathan Davis and more.