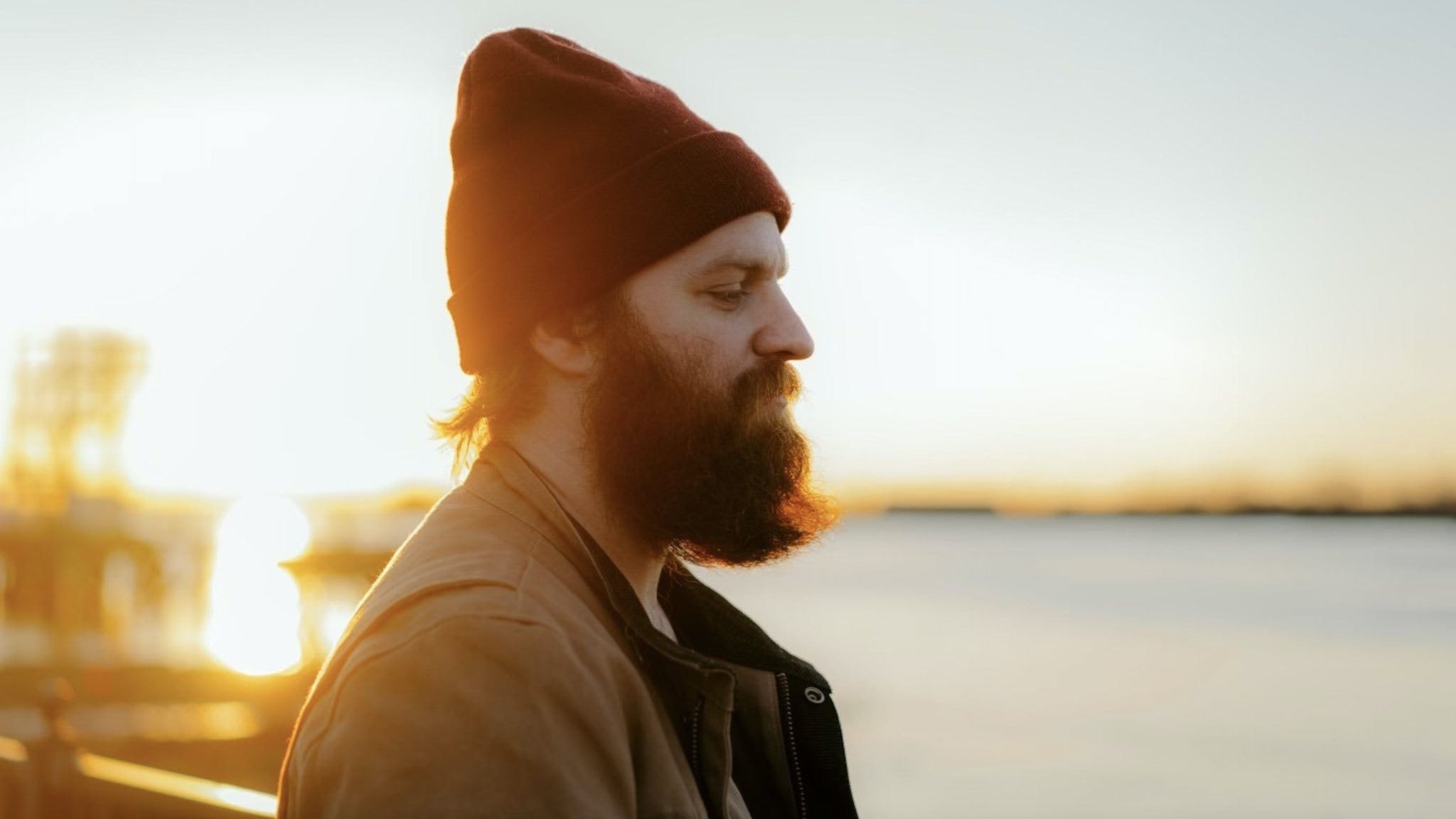 Having written so many songs that have greatly impacted the lives of their fans, here The Wonder Years frontman Dan Campbell reflects on the music that has done the same for him…

“I remember being in the car a lot with my mom and she loved that song. When it gets to the ‘Bang bang, on the door, baby!’ bit she would honk the horn twice on the ‘bang bang’ and I thought it was so cool; I was like, ‘What a cool mom!’ I told her that story and she was like, ‘I don’t remember doing that at all…’ (laughs). If my memory is right she was probably around 22, and I feel like honking the horn is a real 22-year-old thing to do.”

“I feel like it was a thing where every girl I had a crush on had a Get Up Kids T-shirt – I was like, ‘It’s my favourite band and it’s their favourite band, too; I’ll just listen to I’ll Catch You and pine.’ Did it work? No, it did not (laughs). But it’s all happy memories – it’s a great late-night driving song. What a beautiful song.”

“The first gigs I was going to were local shows, but the first big gig that I went to was blink-182, Fenix TX and Bad Religion. There was this thing in the late-’90s called flooz, and it was like this internet currency that lasted about six months. It was pre-PayPal, pre-secure checkout, and it was hard to buy stuff on the internet – especially if you’re a kid and you didn’t have a credit card. I got some flooz for my birthday, and my friend already had Enema Of The State, and so I used my flooz to buy Dude Ranch so that we would have the records together. I played Dude Ranch to death, and so when they encored with Dammit I was elated!”

The first song I ever learned to playGreen Day – Brain Stew

“My friend was like, ‘Hey, I want to start a band – will you play bass?’ And I was like, ‘Sure – the only thing is: I don’t know what that is, I’ve never played one, and I don’t own one!’ But he had one and said he would teach me. Brain Stew is kind of the easiest song to learn, so I was like, ‘Okay, I can do this! I can be in your band!’ But the problem with me as I’m such a glory-hog – I need the microphone (laughs). And that band was tough because I was supposed to play bass and he was going to be the singer, and we were going to each write the songs – but every song he wrote sounded like Nirvana, and every song I wrote sounded like blink-182, and so we just oscillated between covers of Lithium and covers of Dammit (laughs).”

“I don’t know if I could say that it was one song, because it was really the local bands made me think that this was possible. But I think The Starting Line is a good answer, because they’re from the town next to us, and it’s not necessarily that they made me want to be in a band, but they made me see that I could be in a band for a living. The thing about The Starting Line is that they got to stop going to high school and then go on tour with all these giant bands, and I was like, ‘Oh my god, if it’s possible for them, it must be possible for me, too.’ It’s what made me really believe it.”

“I feel like it must have been before No Closer To Heaven – I’m sure Dismantling Summer or Passing Through A Screen Door was played on the radio, but I don’t have the memory of it like I do with Cardinals. They told us they were going to play it and we were sitting in the car, parked on the street waiting for it to come on. And this is where you find out that I’m impossible (laughs) and I’m so self-critical, because when it played my wife was in the car and she was like, ‘That’s so exciting!’ and I was like, ‘I don’t like how the mix came through on the airwaves…’ They compressed the mix for radio, and I remember thinking that it didn’t sound the way it was supposed to, because I’m a sour baby!”

“I’m proud of this for a lot of reasons. I love the way it dovetails the record; I love what it meant for me personally to have written it; I love the lyrics; some of the melodies I’m the most proud of; and the structure of it. I feel like we just all knocked it out of the park. It takes a lot for me to be pleased with my own work, and we try to set ourselves a high bar. When we’re making a new record, if we don’t feel like it’s the best work that we’ve done, that means it’s not finished yet and you’ve got to go back to work on it. We don’t want to release a record where it’s like, ‘Uh, it’s probably like our fourth-best one, it’s pretty good…’ That’s not why we do it. We want to be the best we’ve ever been, every time.”

“What a fucking song, right?! And also, if I’d written Thunder Road, I’d be playing stadiums – there’s some things that come with being Bruce Springsteen that I think would be cool (laughs). And would it also come with being a hot dude like that?! Because if that’s the case, then Thunder Road is a very easy answer to this!”

The song that always makes me cryImogen Heap – Hide And Seek

“I don’t know if I have a song that always makes me cry, but there’s a lot of songs that’ll make me cry because they’re moving lyrically, where you feel commiserated with – I’ve felt that way and cried to those songs. But there was one in particular where it was the performance: I went to our friend’s senior recital, and she performed Hide And Seek and it was so beautiful – and the music alone moved me to cry, for maybe the only time in my entire life. The song is so beautiful, and then to hear it performed live… I don’t know, it just overtook me. It was a note-for-note cover, and it was just so gorgeous.”

“I don’t want the lyrics to dictate what you’re feeling – so it’s just, ‘Hey, here’s this beautiful piece of music, and you get to decide what memories you play over it.’ It was also the song that we walked down the aisle to at my wedding, so it ties in there too.”

The Hum Goes On Forever is due out on September 23 via Hopeless Records. The Wonder Years will tour the UK in November.

Dive deep into the making of The Hum Goes On Forever with The Wonder Years’ new full-length album documentary.

Album review: The Wonder Years – The Hum Goes On Forever

Philly kings of grown-up pop-punk The Wonder Years find a sense of balance on seventh album...

The Wonder Years have dropped another brilliant, powerful new song from their upcoming album The Hum Goes On Forever – watch the video for Old Friends Like Lost Teeth now.

The band’s tour news follows the announcement of their forthcoming album, The Hum Goes On Forever.

“This is my pandemic depression song. I feel like everyone gets one,” says Dan Campbell about The Wonder Years’ new track.