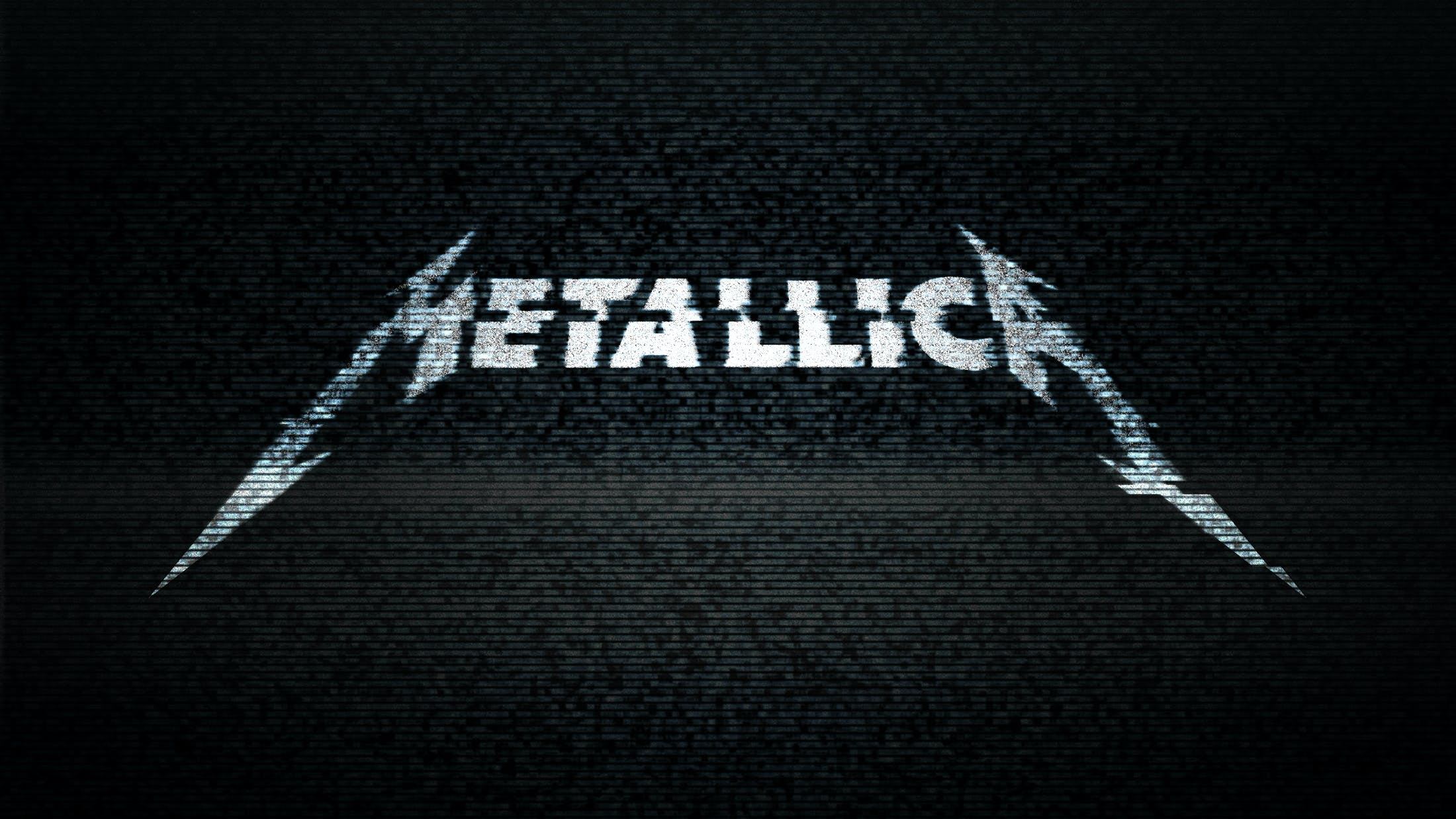 Studio albums, live albums, covers albums, soundtracks, collaborations and a bunch of EPs – Metallica have released a lot of music over the past (almost) four decades. They've also released a whole bunch of videos in that time – often with huge cinematic budgets thrown in. But amongst their plethora of visual output, which vids have stuck with us? Allow us to chart the all-time greatest Metallica videos...

Though Metallica had dropped three seminal albums prior to 1988, it was with One from …And Justice For All they took their first foray into the video arena, blasting their way onto MTV. Marrying the ‘War Is Hell’ narrative of the song to sombre, cinematic, monochrome visuals – intercut with scenes from 1971’s Johnny Got His Gun – made even non-metalheads pay attention, while the faithful got to headbang with their heroes to the machine gun thrash climax. The whole thing was bold, ballsy, and Metallica through and through, setting a high standard they would (mostly) maintain for three decades.

While One thrust Metallica into the public consciousness, Enter Sandman launched them to global superstardom. The first taste of the band’s more streamlined, brawn-over-speed sound divided fans, but only the most bitter purist could decry the video, which became an instant MTV staple. Trawling through nightmare territory, between the snakes, drowning, plummeting, the bed versus truck smackdown and the band’s strobed performance, it’s arguably the most metal video of its era. That it became such a phenomenon is all the more impressive given the genre was being mortally wounded by grunge at the very same time.

The five-year wait between albums obviously caused the hype machine go into overdrive as Load approached, but before it even dropped the backlash started - because Metallica dared to cut off their hair. The first taste of the haircuts/music came with this song, its video maintaining the mid-'90s, generously budgeted arty zeitgeist that had served the likes of Nine Inch Nails and Pearl Jam so well. With eye makeup applied and instruments apparently banished, Hetfield and co. instead gurn and smoulder away, while the viewer is bombarded with heavy-handed religious imagery. But then subtlety was never their forte.

As successful as Load was, there was not exactly a clamour of voices eager for more of the same, but Metallica followed it up a year later with Reload - which delivered more of the same. Kicking the campaign off with The Memory Remains, the video’s aesthetic is not all that different to Until It Sleeps, though complaints about the ‘elderly lady groaning and grinding an organ’ [aka '60s singer Marianne Faithfull] overshadowed everything else. What made the video fun, however, is its assault on the laws of gravity, the band never once allowing this to get in the way of owning.

‘Fuck art, let’s rock!’ seemed to be the rallying cry when it came time to promote Garage Inc., a double set comprised of old and newly recorded covers of originals beloved by the band. A nicely eclectic affair that took in everything from Discharge to Nick Cave via Sabbath, Motörhead, Queen and Misfits, it’s an unabashedly fun collection, which is very much reflected in this video. Helmed by controversial director Jonas Åkerlund, all Metallica had to do was show up, blast through the song, and pitch in when the already riotous female-only party climaxed with trashing the apartment. Sorted.

In April of ’99, Metallica got seriously epic when they headed into Berkeley’s Community Theatre for two very special shows, which would later emerge as double album/video S&M. With composer Michael Kamen – who scored the likes of Lethal Weapon and Die Hard – and The San Francisco Symphony Orchestra in tow, they played a bevy of reworked classics, plus two new cuts, Minus Human and No Leaf Clover, both of which never received the studio treatment. The video itself is simply lifted from the concert film, and makes it clear that if you weren’t there you really missed out.

Recorded for the Mission Impossible II soundtrack, I Disappear would be the last Metallica track on which bassist Jason Newsted would appear, quitting the band in 2001 over being denied time off to work on a side project. Having long embraced a cinematic air with their videos, this time they went all in, essentially delivering Metallica: The Action Spectacular. As well as playing atop a disconcertingly high mesa, each member got a chance at doing the action hero thing, arguably showing up Tom Cruise in the interspersed movie clips, and culminating with 'Lars' diving out of a skyscraper window.

And then came St. Anger. Best known for the near implosion captured in 2004’s Metallica: Some Kind Of Monster documentary, the decision to adopt that drum sound, ditch guitar solos and go for a ‘raw’ sound, the first video saw them taking the title-track to the inmates of San Quentin Prison. Playing mere metres from drug dealers and murderers definitely reasserted their fundamental badassness, it also featured recently recruited bassist Robert Trujillo, who was already looking comfortable in the post-Newsted era of Metallica.

No-one wanted St. Anger Part II, and the lead off single from Death Magnetic proved Metallica felt likewise. Taking a topical approach, the video heads off into the Middle Eastern desert with a group of marooned marines, who have to face off with locals. That Kirk Hammett managed to shred in a virtual sandstorm is a heroic act in its own right, and while maybe not all was forgiven, the album went a long way to restoring Metallica’s good name. And in the spirit of that we won’t even mention 2011’s Lulu…

It only took 27 years for Master Of Puppets to get a video all of its own, this seeing the light of day to promote Through The Never, Metallica’s second foray onto cinema screens. Rather than capturing the band melting down spectacularly behind the scenes, the movie was massively hyped as being ‘more than just a concert film’, incorporating an epic fantasy-based narrative. Suffice to say, this didn’t work out so great, but editing clips of that with footage of Metallica killing it onstage in Canada with plenty of pyro does make for a great eight and a half minutes.

Reintroducing themselves with Hardwired – the shortest video/original single released by the band ever - Metallica were back, and thrashing with the best of them. Fully embracing their roots, the manic blast deserved a back to basics approach, shot in black and white and comprised solely of the band tearing it up with ever-moving cameras and strobe lights upping the energetic ante. They would go on to release a video for each of Hardwired… To Self Destruct’s 12 tracks, some better than others, but there’s just no denying the visceral power – and sheer glee – unleashed with this one.