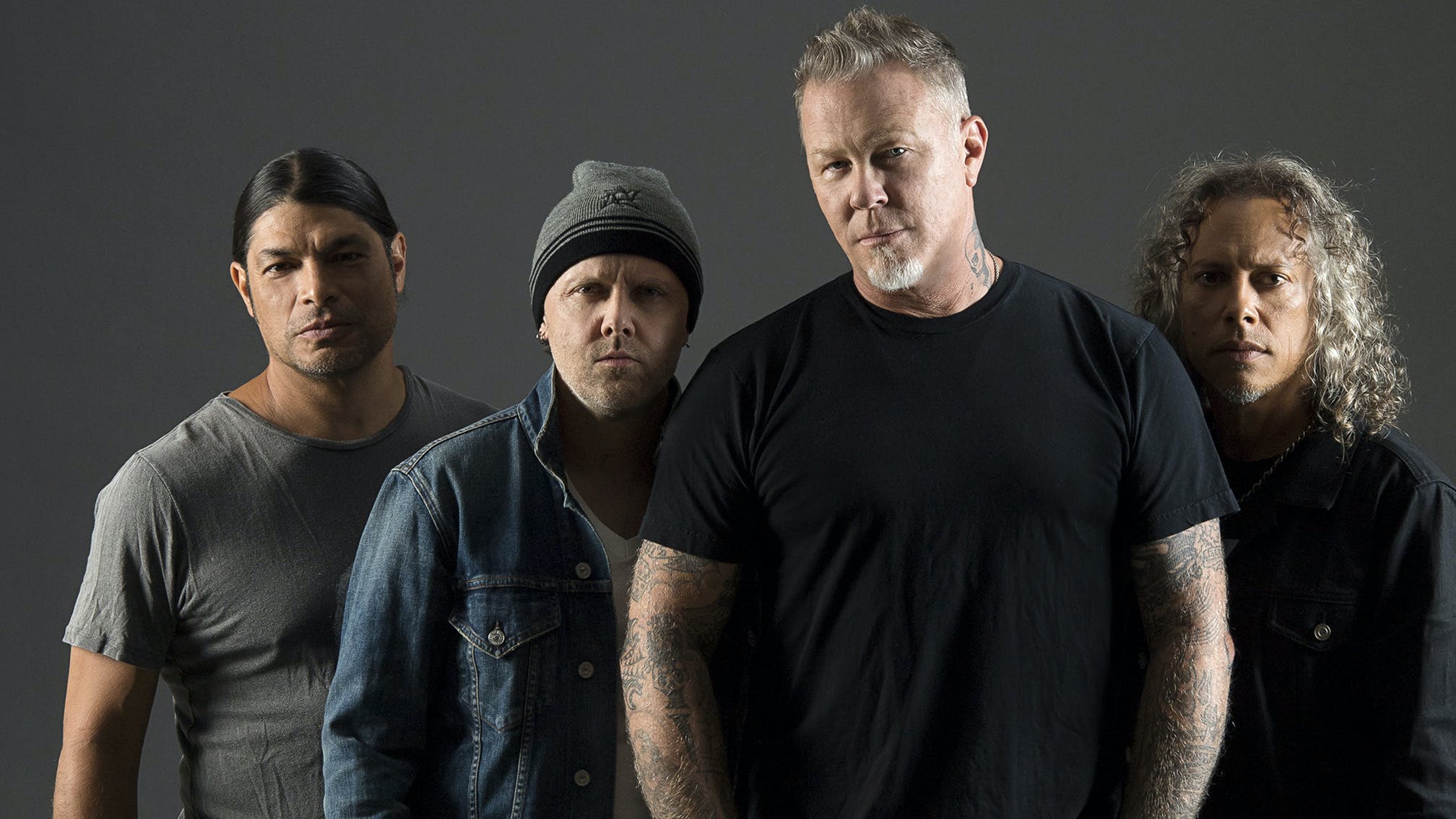 Reducing Metallica songs to just their lyrics takes a hell of a lot away. For a start, words written in black and white on a page just don’t have the gravitas that they do when belted out by Papa Het – a man who knows exactly how gruff every note should sound, and manages to make pretty extraordinary vocal feats look easy (seriously, watch live footage from the 1990s and think about how clear every syllable is, it’s exhausting). There’s also, at any given point, a hell of a lot more going on than just the vocals.

But let’s find out how much attention you've paid – or, if you’re of the “never put a Metallica record on” camp, how much has seeped in over the years.

If you can't see the quiz below, go here.

How did you do? Manage to get a perfect score? Here are the answers to see where you might have tripped up…