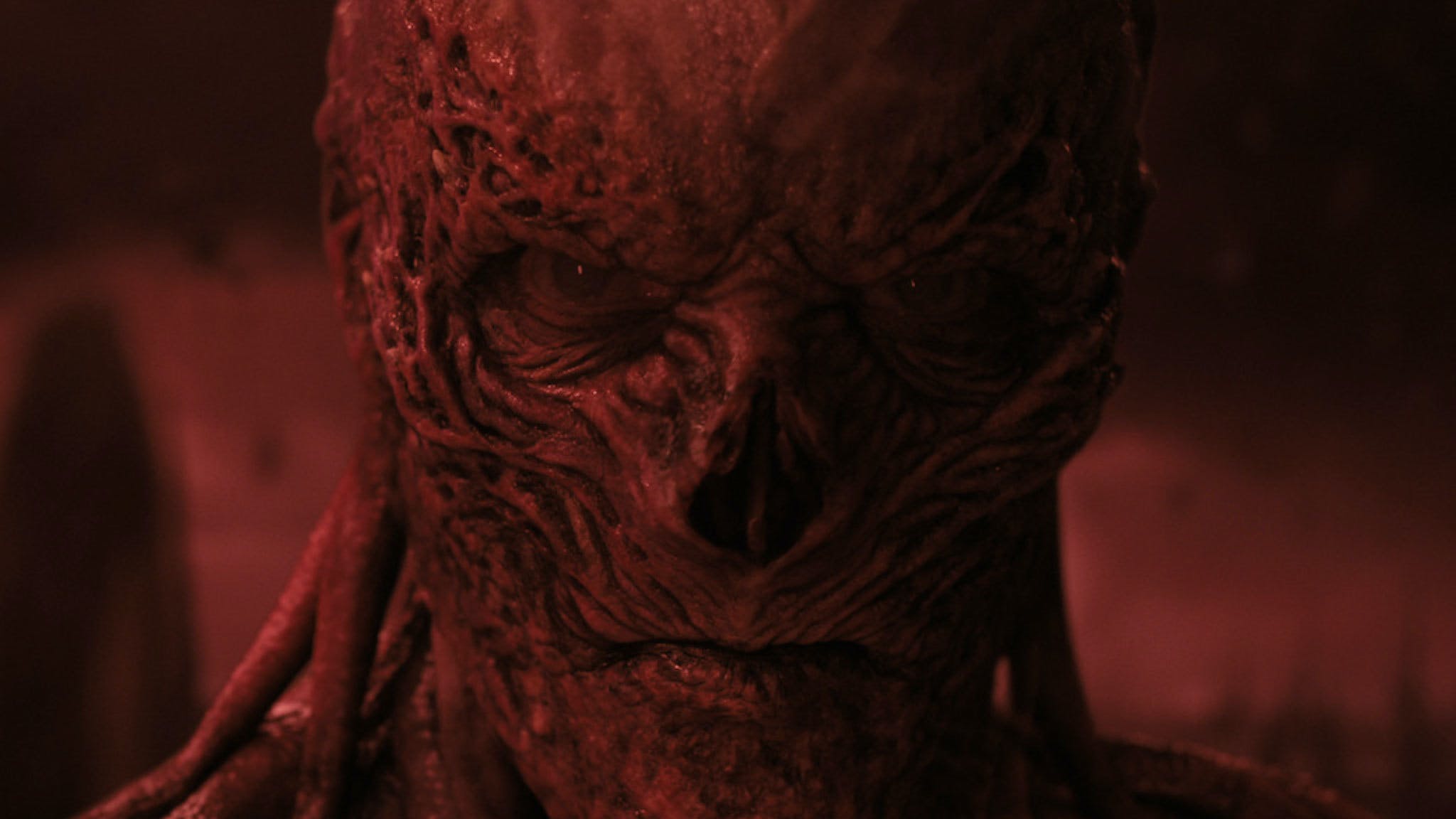 By now, you’ve probably already finished the new series of Stranger Things – Netflix’s most-watched show ever, steeped in ’80s aesthetics which provides an entertaining blend of horror, sci-fi fantasy and investigative drama. Along with Dungeons & Dragons and Lovercraftian monsters, it also draws on real-life fringe experiments and conspiracy theories, with its much-awaited fourth season by far the scariest and most nuanced yet.

Vitally, though, new antagonist / monster Vecna also serves as a not-so-subtle allegory for mental illness. A show which is often dominated by children fighting otherworldly monsters, this season focuses more on the emotional toll it takes on them.

This time around, the story cleverly and delicately depicts the protagonists of Hawkins going through post-traumatic stress disorder (PTSD), depression and grief. Vecna adopts psychological warfare to target his prey – which, you could argue, very much serves as an allegory for trauma, depression and mental illness, which is all too real. Addressing the lasting mental scars that several characters were left with from their experiences in the Upside Down, all of Vecna’s victims have one thing in common: they are haunted by a traumatic life event or mental distress. And Vecna is using these repressed memories to his advantage.

His first victim, Chrissy Cunningham (Grace Van Dien), is a cheerleader who seemingly has a charmed life. However, what no-one knows is that she is secretly struggling to sleep at night and is plagued by anxiety. Vecna’s second victim is Fred Benson (Logan Riley Bruner) who is getting disturbing flashbacks and is haunted by the fact he accidentally killed someone in a car crash. Patrick McKinney (Myles Truitt), too, was killed by Vecna and although there were some allusions to a history of abuse, we have little detail (currently) about the nature of his trauma.

The last few episodes also see the beloved Nancy Wheeler becoming trapped in Vecna’s web. The reason is her unresolved guilt over the death of her best friend Barb back right back at the very start of the Stranger Things story. Throughout the seasons we have seen her harboring a tremendous amount of guilt over her pal’s death, believing that it was her neglectfulness that led to Barb’s demise at the hands of the Demogorgon. Vecna capitalises on this guilt to reel in Nancy… and there are indications there is more to come with regards to this particular thread.

Front and centre of this storyline, though, is Max (Sadie Sink), who is suffering from survivor’s guilt, grief and PTSD after witnessing the gruesome death of her stepbrother Billy (Dacre Montgomery). Max had a complicated relationship with her sibling, and since his death, she is avoiding her friends and self-isolating.

It is during one of her regular visits to the school counselor that we learn of her and Chrissy’s headaches, trouble sleeping and nightmares/flashbacks – which are textbook symptoms of depression and PTSD. In the show, these are depicted as symptoms exhibited by all children that Vecna has targeted.

Episode 4, Dear Billy, is where the show hones in on its concept of dealing with mental illness. When Max realises that she might be the next victim, she prepares letters for her loved ones. This is a significant step forward, since she is shown as an emotionally reticent person who does not like indulging in sentimentality. She visits Billy’s graveside to explain to him how she’s feeling and to apologise for not doing more – even though she was in no way to blame. In therapy, this is akin to achieving closure: a process where a person comes to terms with a traumatic or confusing life event by resolving their conflicting emotions. Having an imaginary conversation – like the one Max has with Billy – is a therapeutic intervention used with those suffering with trauma or bereavement. It helps them confront their difficult thoughts and emotions, as well as accepting their reality.

During Max’s visit to the graveyard, her mind and body are seized by Vecna, and she struggles to free herself from his overpowering presence. Max tries to outrun the baddie but finds herself trapped in the Upside Down. Eventually a tear in the dark dimension reveals her friends on the other side, calling out to her. That and the now-iconic sound of Running Up That Hill being blasted into Max’s headphones is what breaks Vecna’s hold.

As Vecna comes within an inch of claiming Max’s life, she suddenly has a flashback of all her happy memories: hanging out with the gang, dressing up as a Ghostbuster for Halloween, dancing with Lucas (and kissing him). These memories give her the strength to break free, and she runs with conviction toward her friends, dodging debris that Vecna throws in her path. Max hurls herself through the portal, awakes from the trance, and finds herself in the embrace of her friends.

This vividly dramatic scene serves as a potent metaphor for the importance of having a supportive social circle while dealing with mental illness. It portrays the difficulty of overcoming suicidal thoughts and feelings which at times can feel overpowering and all-consuming. This visceral scene drives home the point how having friends and family rally around you can serve as a guiding force for people struggling to escape from the destruction happening in their mind. The scene alludes to the inner battle with private demons that many teens wrestle with – especially when feeling alone and estranged from others. Protective factors from suicide and depression include healthy connections with friends, family, and community support.

While the latest Stranger Things riffs on ’80s nostalgia and stays true to its fantasy roots, it also manages to successfully highlight an important and oft-ignored issue: mental illness amongst youth.

Merch For Good and Trekstock have teamed up with Static Dress, Nova Twins, Holding Absence, Bones UK and Jamie Bower for a good – and spooky – cause…

A far cry from the rowdy punk of his previous band COUNTERFEIT., Jamie Campbell Bower has shared excellent new solo single I Am.

Jamie Campbell Bower to release new single, I Am

Following his incredible role as Vecna in Stranger Things 4, Jamie Campbell Bower will be dropping a new single this month.

“It was a heavy burden keeping my mouth shut about Stranger Things”: 13 Questions with Jamie Campbell Bower

The latest drop for Trekstock’s Merch For Good fundraising campaign has arrived – and it features exclusive tees by Frank Carter & The Rattlesnakes, Lacuna Coil and more.

Counterfeit: “We’ve always wanted to be on the Reading & Leeds bill”