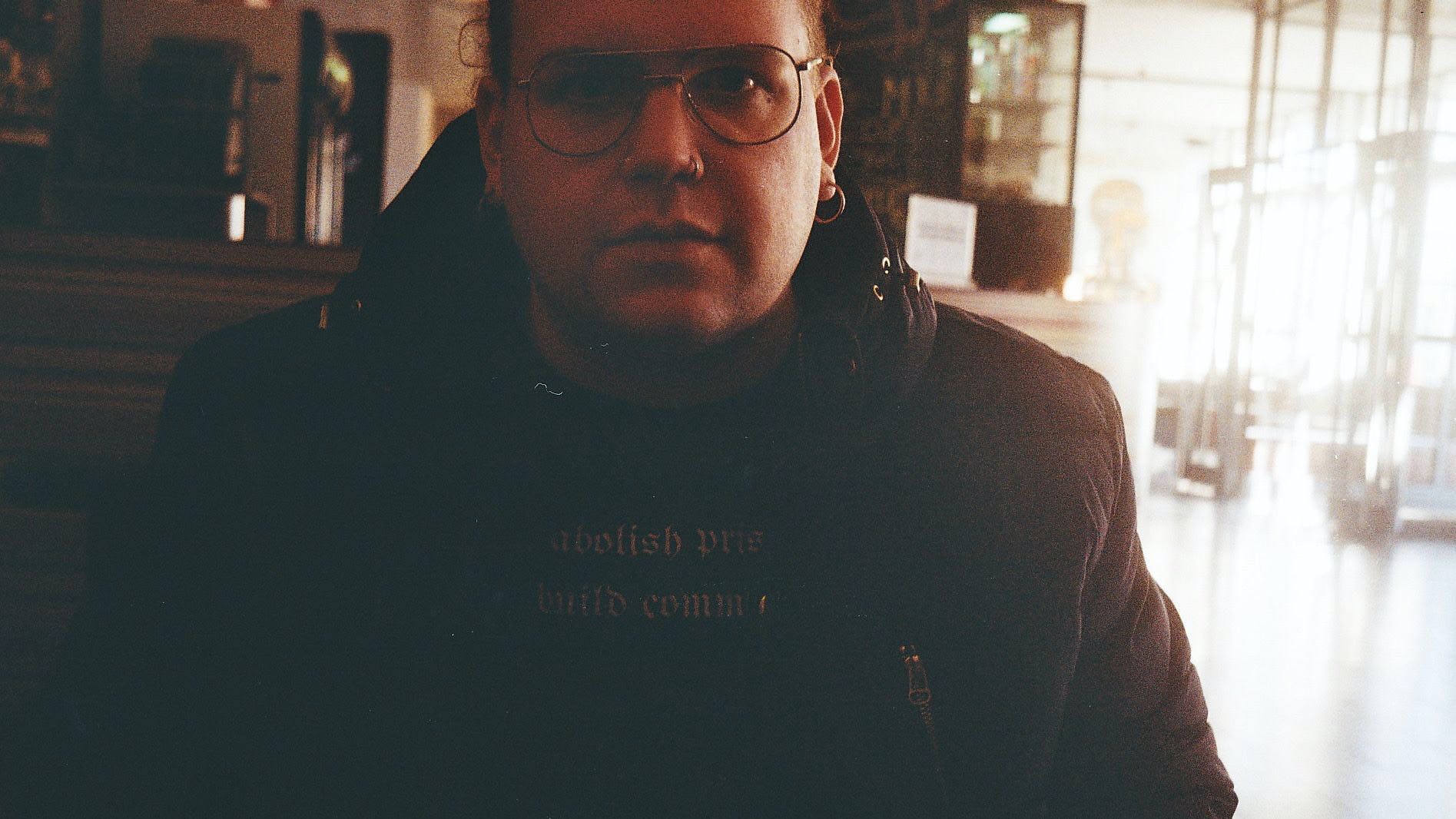 Climate change is no longer a problem of the future. July 19 saw the hottest day on record for the UK, with a provisional temperature of 40.3ºC recorded, as wildfires ripped through several parts of Britain and Europe, destroying homes and wildlife in the process. Recent heatwaves in India and Pakistan saw temperatures reach over 50ºC. Flash floods caused by untimely rains and melting glaciers have devastated Afghanistan, while food shortages and drought continue to affect the Somali peninsula.

These events are just a few examples of the climate disasters that have extreme and direct implications for life on Earth. While some have observed that changes in climate are even causing trees to migrate, one report has predicted that climate change could see 1.2 billion people displaced by 2050. There should be no doubt that these changes have been caused by the burning of fossil fuels and by human activities.

As the temperature rises, we have seen the erosion of democracy and human rights across the globe. Attacks on environmental activists are reaching record numbers. In the same year the U.S. Supreme Court overturned Roe v Wade, they also voted to curb the regulatory powers of the Environmental Protection Agency to reduce carbon emissions. A new UK Policing bill that curtails protesting rights appears to have its origins in a think tank funded by Exxon Mobil, while Shell recently obtained an injunction from the UK courts that will see protestors blocking the sale of fuel fined or even imprisoned. The UK government has also threatened to leave the European Convention on Human Rights, after an attempt to deport a number of migrants to Rwanda was thwarted by a legal challenge.

While politicians in both the U.S. and the UK may appear to be more preoccupied with “culture war” soundbites about the perceived threat of gender-neutral toilets and the entire country of China, it is clear from their policies on immigration that they are more than aware of, and actively preparing for, the implications of climate change for people around the world, particularly those in the Global South. The UK Home Secretary, Priti Patel, has been accused of “unlawfully rewriting” what it means to be a refugee in the new Nationality and Borders Act, while the UK Conservative Party leadership candidate, Rishi Sunak, recently proposed a reduction in aid spending for those countries who refuse to take back nationals that fail to meet UK entry requirements. These policies are being crafted and implemented at the same time as significant investment in fossil fuels, and increased spending on military preparedness, both of which come at significant environmental cost.

In the absence of any serious political avenues for mitigating climate change, and limited means to protest, we must consider our options for meaningful resistance. Direct action in defence of the environment still works. Indigenous people are still, as they always have been, on the front lines of climate resistance. In the U.S. and UK some groups such as Tyre Extinguishers even work to “disarm” polluting SUVs in urban areas by deflating their tyres, making them unusable, as a means of protection against climate change and pollution.

It is, however, equally important to assert that supporting migrants to cross borders safely will be imperative in mitigating the damage caused by climate change. Organisations like Right To Remain, Channel Rescue and SOAS Detainee Support in the UK, as well as No More Deaths in the U.S. do important and tangible work in reducing the harm experienced by those making dangerous border crossings and facing deportation. Whatever level of activism you find yourself comfortable with, the fights for migrant justice, human rights and climate justice are undeniably entangled. It is our responsibility to take those fights seriously.

Hot Strike Summer: You’re supposed to hate strikes – and that’s why you should support them

Janey Starling, co-director of gender justice group Level Up and hellraiser extraordinaire, unpacks why it’s vital we all support industrial strike action – even if it delays your commute to work.

From HAWXX to Dirty Talons: Ren Aldridge on new bands you need to hear

Album review: Nervus – The Evil One

Listen: Nervus release Rental Song featuring Into It. Over It

Nervus have released the next single from their upcoming album The Evil One – listen to Rental Song, featuring Into It. Over It.’s Evan Weiss, now.

Nervus announce new album The Evil One, release Drop Out

Watch the video for Nervus’ important new single Drop Out, taken from their just-announced new record The Evil One.

Now Hear This: Sophie K on the best new metal, punk and hardcore

Kerrang! Radio host Sophie K brings you the artists you need to check out right now, including Vexed, 99% Cobra and Izzy Gazelle…